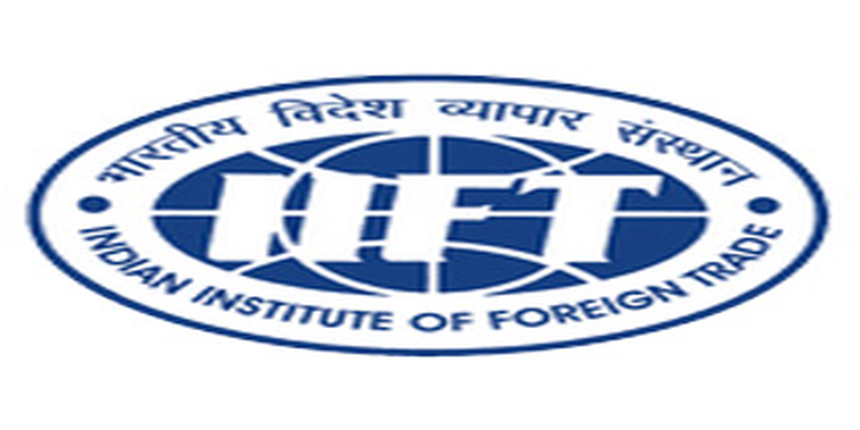 Indian Institute of Foreign Trade (IIFT) 2015 is a national level post-graduation entrance exam, conducted by Indian Institute of Foreign Trade (IIFT) for admissions to its MBA-IB programme. IIFT offers two years full-time MBA in International Business, at two of the campuses- IIFT Delhi and Kolkata. Every year at around 50,000 aspirants appeared for the entrance exam. The application started from July 27 and ended on September 3. IIFT 2015 has been conducted on Sunday, November 22, 2015, and the result has been announced on December 14, 2015. A total of 1508 candidates have been shortlisted for Essay Writing and GD/PI rounds. The final selection result has been declared on March 18, 2016 with the list of selected candidates in both Delhi as well as Kolkata campuses of the Indian Institute of Foreign Trade (IIFT). The total number of seats offered by IIFT Delhi and Kolkata campuses is 210 and 140 respectively, makng the total number of intakes to be 350. However, a total number of candidates offered final admission for both Delhi and Kolkata campuses is 564.

IIFT 2015 Eligibility Criteria: As per the eligibility criteria for IIFT 2015, candidates with a recognized Bachelors degree of minimum 3 years duration in any discipline are eligible to apply for this national level entrance exam. Candidates appearing in their final semester examination can also apply and appear in the entrance examination.

IIFT 2015 Exam Pattern: As per the exam pattern of IIFT 2015, the paper pencil based test will be of objective type multiple choice questions. The language of the test will be English with 2 hours duration. The exam will be divided into three sections of 200 questions to be answered by the candidates. The sections of the exam will be English Comprehension, General Knowledge, Logical Reasoning and Quantitative Analysis.

IIFT 2015 Selection Procedure:  The candidates will be selected on the basis of the following:

IIFT 2015 Admit card: The admit card for the exam was sent to the registered candidates via post in the first week of November 2015. The download process started from November 9, 2015.