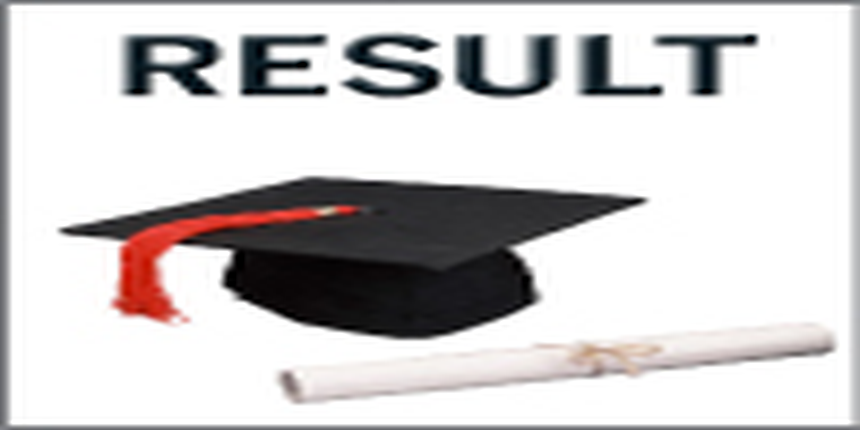 CAT 2013 Result- IIM has announced CAT 2013 result on January 14, 2014 at 9.30 AM. CAT 2013 Result is the basis for short listing candidates for second stage of selection process at all 13 Indian Institute of Management (IIM) depending on their respective CAT Cutoff.

Latest: CAT 2014 has been announced by IIM Indore. Application process starts from August 6.

Many other top B-school in India also accept CAT scores for short listing candidates based on their cutoffs. The Indian Institute of Managment  (IIM) have made CAT 2013 score card available with the support of National Informatics Centre.

Sharing detials of CAT 2013 Reuslt, CAT Convenor Dr Rohit Kapoor said that a total of 8 candidates, all male, are in the 100 percentile bracket.  The next level of 99.99 percentile is occupied by 10 candidates out of whom one candidate is female.

Shortlist the B-Schools before they shortlist you. Predict your college with our CAT Pathfinder Tool

You have to follow the following steps to check your CAT 2013 Result:

For all related queries visit our official CAT 2013 Results Discussion.

CAT 2013 was held in a 20-day window from 16 October to 11 November 2013. The 20-day testing window which followed a consistent exam pattern remained glitch free except Day-10 when a wrong question appeared at a few test centres.

Things you must not do during GD & PI round

Things You Must Not Do During GD & PI Round - Know why GD PI is conducted? What not to do in GD/P...

CAT Cutoff 2019 – The CAT 2019 Cutoff refers to the minimum percentile a test taker must obtain i...

Hello Aspirant,
You can go for following institute based on your Cat and MAT score::

Is CAT /MAT rank card required at the time of placement ?

Hello aspirant,
I'll like to tell you that your CAT/MAT scorecard is required only at the time of admission process. Once you are enrolled in a college then you do not need your cat/mat scorecard. However you can secure a copy for reference for yourself. But you'll not require it at the time of placement.
All the best
Read More
Answer
Answer Later
Report
37 Views

I am not good in VARC section. how will I improve.

Swapnil, VARC section of the CAT is regarded as one of the most scoring sections of the exam but at the same time, it requires a lot of practice, attention and concentration to choose the correct option or to comprehend the text accurately. Here are a few measures which you can take to improve your scores in VARC section:-

READ NEWSPAPERS DAILY as it not only prepares you for the WAT and GD/PI but also improves your vocabulary.

READ A LOT OF NOVELS, preferably FICTIONS as it improves your reading speed and helps you in understanding part of the long texts also

TRY TO BUILD AN ABILITY TO WRITE OR PREDICT THE ANSWERS even if you cannot understand the passage properly, which may help you in the TITAs

TRY TO SOLVE A LOT OF MOCKS AS VARC SECTION IS A SECTION WHICH DESERVES A LOT OF PRACTICE apart from your understanding of text,of course

GO THROUGH THE PREVIOUS YEAR PAPERS AS WELL AND TRY TO UNDERSTAND THE TYPES OF QUESTIONS ASKED IN VARC.
Read More
Answer
Answer Later
Report