The academic communities take pride in publishing their study and research outcome and the more they do, the better it is for the institution that they are associated with. While publishing papers is the key, getting them in peer reviewed and refereed journals is a mark of credible academic acceptance in intellectual communities. 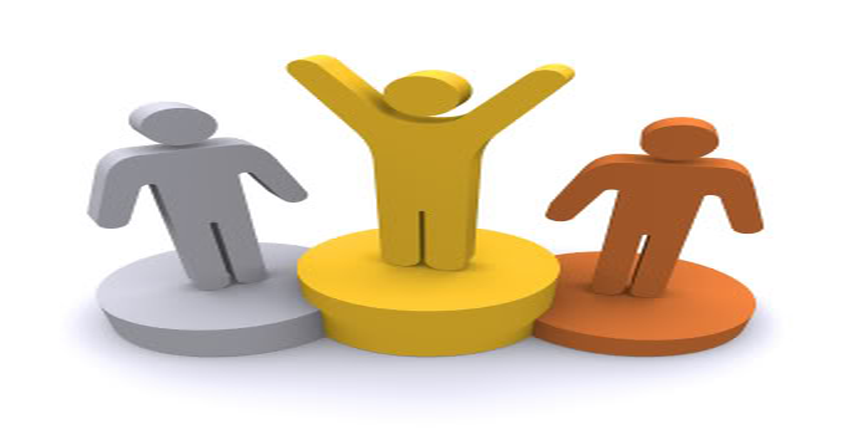 From a universe of nearly 200 best management institutes (based on ranking in reputed magazines over last 5 years), both the above databases were searched for their publication count. Institutes made to the rankings that recorded at least one publication in the given period in both the databases. We also gave more weightage to WoS (60%) vis-à-vis Scopus (40%) to arrive at a weighted average rank.