MICAT, the MBA entrance exam for MICA, Ahmedabad will be held on Sunday, December 13, 2015. Unlike the other MBA entrance exams, the pattern of MICAT is not entirely multiple choice objective type, but a combination of both objective and subjective patterns.  Along with your aptitude on the subjects like Quant, English or Reasoning, you should also be able to show your creative skills and out of the box thinking aptitude to ace the exam. MICAT 2016 has seen major changes as the mode of the test has been changed to computer based from the traditional paper based format. . 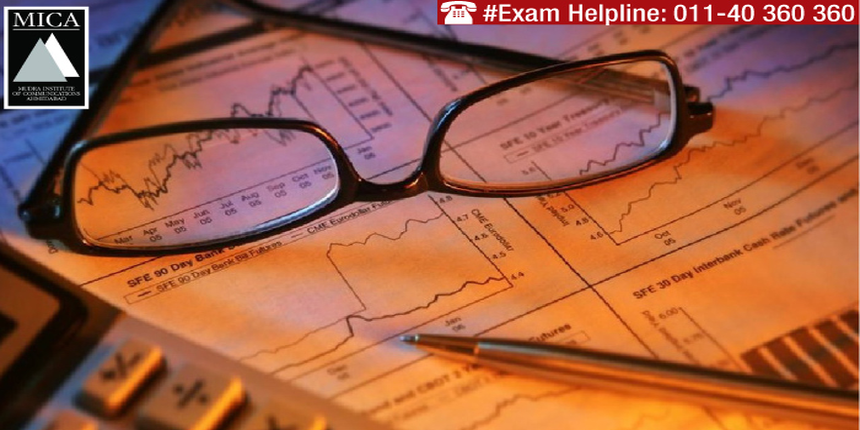 LATEST - Candidates can know all about MICAT here!

In this article, we will share the MICAT analysis of the past 4 years so that you can prepare yourself for the upcoming MICAT 2015 exam.

First let us have a look at the MICAT pattern.

As mentoned above, MICAT 2016 will be held in computer based mode. As per the MICAT 2016 Chairperson, Dr. Shubhra Gaur. the test will include both subjective as well as objective questions. The pattern will remain the same as last year. Based on the previous year’s pattern, MICAT paper is divided into 2 sections, which are further divided into various parts. The Section I is subjective which consists of 4 descriptive questions on writing arguments, story writing and essay writing.

Section II is divided into 3 parts. Part 1 is a Psychometric Test, Part 2 is Reasoning and Verbal Ability and Part 3 is General Knowledge. Every year, there are slight surprises in the paper pattern.

As you can see from the above table, MICAT follows a very dynamic pattern. Be it the duration, number of questions or the distributions of sections and questions. While MICAT 2010 and MICAT 2011 exams had sections on Quant, Verbal and Reasoning, MICAT 2012 tested only the creative and intelligence quotient of the candidates. MICAT 2013 tested all the other areas apart from Quantitative Ability. MICAT 2014 and 2015 were similar to MICAT 2013.

The overall difficulty level of this exam can be termed as moderate to difficult. The objective type questions on Quant, Verbal and Reasoning sections’ difficulty level is comparatively easier than that of the other MBA entrance exams. For the other sections, more than preparation, your creative prowess comes to your rescue. Let us have a look at the section wise topics and question types that were asked in the prior MICAT exams.

The topics majorly covered in the Reasoning section included the following:

The questions on data sufficiency, statement and conclusion and visual reasoning were on the easy lines. Questions on clue and alternatives were easy for those with good understanding in English. Last year (MICAT 2013), the difficulty level of this section was moderate.

Since candidates aim to take admission in PGDM Communication through MICAT, the questions of General Awareness section is primarily on media, advertising, marketing, films, general and social issues and general global awareness. The overall difficulty level is moderate to tough.

Majority of the questions were on Arithmetic, mainly on the following topics:

The other topics were the following:

The difficulty level of this section was high. In MICAT 2011, unlike the previous years there were no questions on Data Sufficiency, Logical Reasoning or Set Theory.

This is another name for Analytical Reasoning section which appeared in MICAT 2012. The topics included the following:

The topics of the essay of the past 4 years are as follows:

In the story writing question, the candidates are given a picture on the basis of which the candidates have to write a story. For example, in MICAT 2013, 9 pictures were given of a zebra, a flower, the Red Fort, pulses, caricature of a book reading caterpillar, a pink dress, a tree house, a set of playing blocks and a bed. All the pictures had to be used for writing the story.

As the name suggests, the Psychometric Test is a test of your psychology. This section is compulsory to attempt and there is no negative marking since there can be any right or wrong answer. There were 3 types of questions. The first set had a set of 30 statements out of which the candidates had to pick 10 statements best describing their personality.

In the second set of questions, the candidates had to choose from a set of 2 arguments and rate them according to their personality.

The third set of questions one had to rank various responses under given circumstances on a scale of 1 to 6 where 1 implies highest priority and 6 imply least priority.

MICAT Results 2016: MICA now says MICAT scorecard will be made available to candidates
View All Articles