CAT 2015 Cutoff – The cutoff for CAT 2015 has been announced by the IIMs and other participating institutes after the declaration of result. While the IIMs declare their shortlisting i.e. CAT cutoff and selection criteria prior to the exam is conducted, the other B-schools decide and declare their cutoffs either after the test or post result. This article shares with you the cutoffs for IIMs and other top B-schools. The CAT 2015 result has been declared on January 8, 2016. Initially, the candidates have been informed about their overall CAT 2015 percentile through SMS to their registered mobile number and were able to download their CAT 2015 score card after 5 pm onwards from the official website. 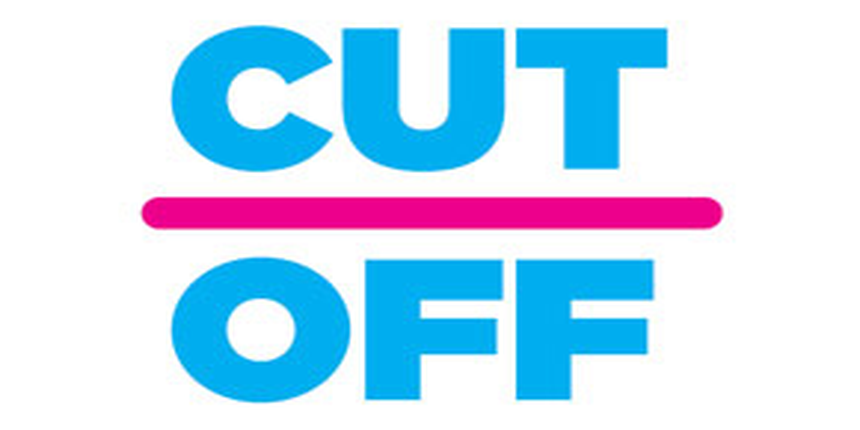 Cutoff refers to the minimum score or percentile which a candidate must secure to get shortlisted by the participating institute for the next rounds of the selection process. While the top B-schools will have a higher range of CAT 2015 cutoffs, 90+ percentile, the mid-rung B-schools’ cutoffs range from 75 to 80 percentile and that of the lower rung B-schools is around 50 percentiles.

The following table brings to you the expected cutoff as shared by the experts from top coaching institutes.

The following table brings to you the CAT 2015 Cutoff of the 19 IIMs.

The cutoff percentiles stated in the above table were updated after the declaration of result and the table below brings to you the category wise CAT 2015 cutoff for shortlisting IIM Ahmedabad candidates.

As per the RTI shared by IIM Indore on the admission of PGP 2016-18 batch, following are the final cutoffs and number of candidates.

CAT 2015 cut off for IIM Visakhapatnam

CAT 2015 cut off for IIM Sambalpur

Note: The above mentioned CAT 2015 cutoffs for the 19 IIMs are based on the respective IIM Admission Criteria 2016-18.

Now let us have a look at the expected CAT 2015 Cutoffs of the top non-IIM B-schools.

CAT 2015 was a computer based test conducted on a single day window in two sessions on Nov 29, 2015, and the result will be declared in the second week of January 2016. Candidates will be shortlisted on the basis of their scores in CAT, they later have to appear in the selection process of PI-WAT/GD rounds of IIMs and other B-schools.

CAT Normalization Process 2020 - The normalization process is basically a scoring and equating pr...

Students who have scored low score in CAT can now get admission in good MBA colleges of Madhya Pr...

With your profile you might not be able to get any top IIM or baby IIMs. You can expect a call in the baby IIMs like Amritsar, etc @99+ but converting the call will be very difficult.

Moreover, if you are an engineer, you might not get that as well. I suggest you should focus on other exams like IIFT which are the Institute of Foreign Trade and are very good colleges have campus in Delhi and Kolkata. They did not give any weightage to past academic performance and give call only on the basis of exam performance and admission on the performance in interview.

I have low percentage in 10th and 12th can i get the admission in iim or any reputated govt. b school with the basis of CAT score?

Some B-schools consider your academics but still Yes you can get into top b-schools, provided you have a decent percentile in the common admissions test(CAT) too a cat percentile of 98+ for mediocre IIMs and 99+ for the top ones. But you can absolutely forget IIMs-  Ahmedabad , Bangalore,v Calcutta,Indore as they focus on acads and you have a very average profile as of now but still there are lots of other factors which govern whether you'll be gettin a call from the top IIMs or not like which company did you work for, if the company is one in which the selection rate is less or the selection criteria is hard, which college you did your undergraduate degree from, which course did you pursue, many other factors which play a role.

Please focus on your undergraduation marks too and do a lot of Internships to improve your profile and hence increase the chances of getting a call.

How to know the 2019 cutoff for mtech admisssions for EWS cat in various iits/nits?

Gate Cutoffs varies from branches to branches and Categories to Categories.

As you have not mentioned an hence i am attaching a link of our Article which will give you the information about each and every IIT's. and NIT's.

Hi there! Im doing engineering in B. Tech Food technology and currently in 6th semester. Which career portion will be good for me , I should go for GATE Or CAT exam.


See, no course is good or bad.Both the courses are equally good and can enhance your chances if etting good jobs in future but you its you who has decide what you actually want to do,where your interest lies.MBA is about business,finance,sales,marketing,different types of management jobs etc. On the other hand if you work further in technology field or research/teaching then you should go with GATE.
Both will reward you good jobs in future if you are hardworking and determined.

My class 10th cgpa is 9.4,whereas my class 12th percentage is 94.6 and, graduation (b tech) Cgpa is 7.6. I am planning to appear for CAT in next exam. Is there any chance that i can get good IIMs Or any other good management clg, if I do well in my CAT exam.

Yes, absolutely. You have good academic scores apart from your graduation score. You can get call from some of the top colleges/universities like FMS, IIM Calcutta, Kozhikode, Shillong and other cap IIMs. Older IIMs are still a bit dicey in the matter and all the admissions will be mainly based on your CAT score. Given you are a Btech student then you should target a score of 99+ percentile to get a call from these B-school.