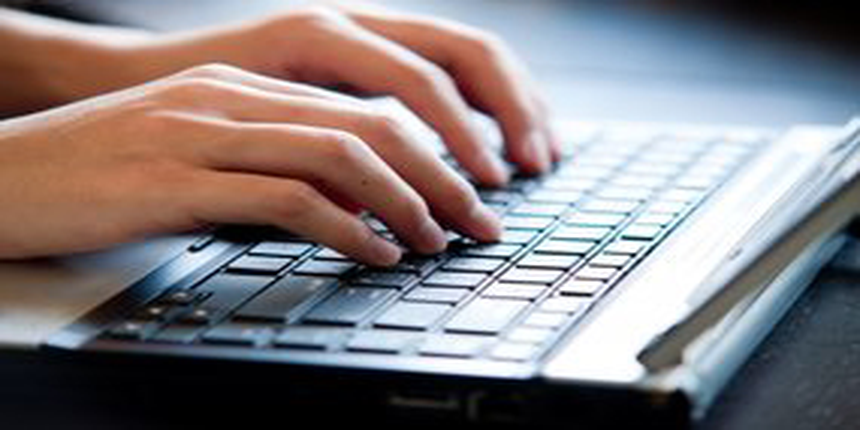 You can download the CAT 2015 Sample Paperfrom the Careers360 Sample Paper Store. There you will get the year wise solved Sample Papers for CAT. Download them and practice the questions in a proctored manner so that you can get the idea about the question types that appear in the paper and your preparation level.

Before you start practicing from the CAT 2015 Sample Paper, let us give you the detailed exam pattern of the test.

The CAT 2015 exam was of objective type with multiple choice questions of 3 hours duration. There were 3 time bound sections - Quantitative Ability (QA), Verbal and Reading Comprehension (VRC) and Data Interpretation & Logical Reasoning (DI & LR), and candidates were allowed 1 hour each to complete these sections. The total number of questions was 100, with 34 each in QA and VRC, and 32 in DI & LR. For the first time, an on screen basic calculator was allowed to use. Also, there were some non-MCQ questions to be answered subjectively by tying on screen.  A exam pattern tutorial was launched on October 15, the same date as admit card download.

The application process started from August 6 and ended on September 20. The exam was conducted in 136 Cities comprising 650 Test Sites. Last year, the number of test cities was 99.

You may also practice for CAT 2015 Sample Paper from the official CAT 2015 website to understand the navigation of the test.