CAT 2015 Important Dates – The CAT 2015 or Common Admission Test for the academic year 2015 has been conducted by the Indian Institute of Management (IIM) Ahmedabad for the academic year 2016-18. The CAT 2015 Important Dates gi9ven in this article has been announced along with the notification. However, the exam date was announced earlier, which was conducted on Sunday, November 29, 2015 and the results have been announced by the officials on January 8, 2016. 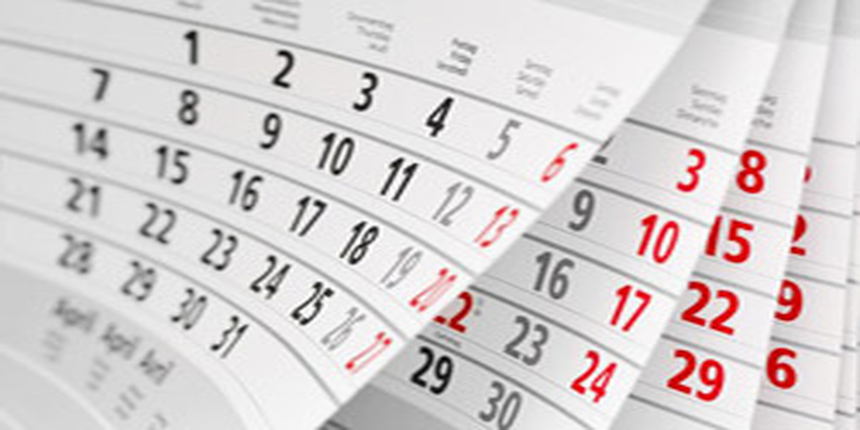 Although originally the last date of application was September 20, IIM Ahmedbabad announced the extension of the date on September 19, a day prior to the erstwhile application deadline. The admit card release date was also postponed to October 25 from Oct 15, 2015.

Unlike last year, CAT 2015 was conducted on a single day in two slots. The exam pattern had undergone major changes. In order to get the students accustomed to the changes, the tutorial was released on October 15, 2015.

The CAT 2015 Results was scheduled to be declared on second week of January, 2016 and has been announced on January 8, 2016.  Last year, the result was declared on December 27, 2014, i.e. third week of December. The application procedure will be completely online but same as last year.

CAT 2015was a computer based objective type multiple choice test. As per information shared by IIM Ahmedabad, the exam pattern had underwent changes.

Note: The CAT 2015 Important Dates are provided by the officials.

Stay tuned to bschool.careers360.com for more news and updates on CAT 2015 Important Dates.