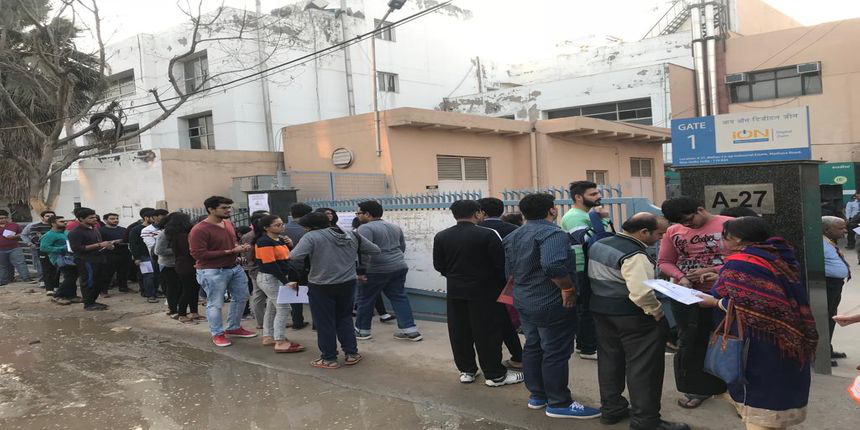 Year on Year Data on CAT Applicants Vs CAT Takers

Check out the past 10-year trend of CAT in the following infographic.

According to the data shared by Prof. Basu, as many as 83,193 female candidates had applied for CAT 2018. Around 34.61 per cent CAT 2018 candidates were female. As compared to last year, there has been a marginal increase of 6.64 per cent. On the other hand, the number of transgender applications has decreased from 31 to eight. Over the years, the number of female candidates has seen a consistent rise. The following table brings to year the comparison of CAT 2017 and CAT 2018 of candidates across genders.

IIM Calcutta conducted CAT 2018 on November 25, 2018, in 374 exam centres across 147 cities in India. The CAT result is expected to be declared in the second week of January 2019. CAT scores are the admission gateway to 20 IIMs and over 100 B-schools across India.