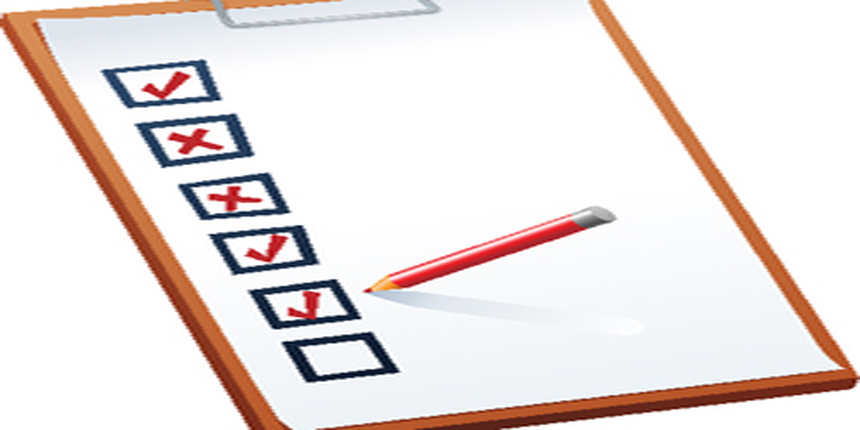 The XAT 2016 Selection Procedure is being conducted in 2 stages. The first stage includes the XAT written exam held on January 3, 2016.  Candidates will be shortlisted for the next round of the selection procedure on the basis of the performance in the XAT 2016 written exam.

The second and the final round of XAT 2016 Selection Procedure includes Group Discussion (GD), Personal Interview (PI) and or Essay Writing rounds. These rounds will vary from institute to institute depending on their admission criteria.

As per the XAT 2016 Selection Procedure, the candidates will be shortlisted on the basis of the cutoff percentile. After that, the final selection will be made on the basis of the cumulative marks obtained from XAT 2016 performance, performance in GD, PI/WAT along with other factors such as candidate profile including past academic records, work experience, extracurricular activities etc.

Stay tuned to bschool.careers360.com for more updates on XAT 2016.