XAT 2016 Cutoff - The result of XAT 2016 has been declared on January 26. The official cutoffs have been announced by XLRI Jamshedpur on January 28. The overall cutoff has increased compared to last year, owing to the decrease in the difficulty level of XAT 2016. This article brings to you the detailed section wise and programme wise cutoffs of XLRI Jamshedpur. 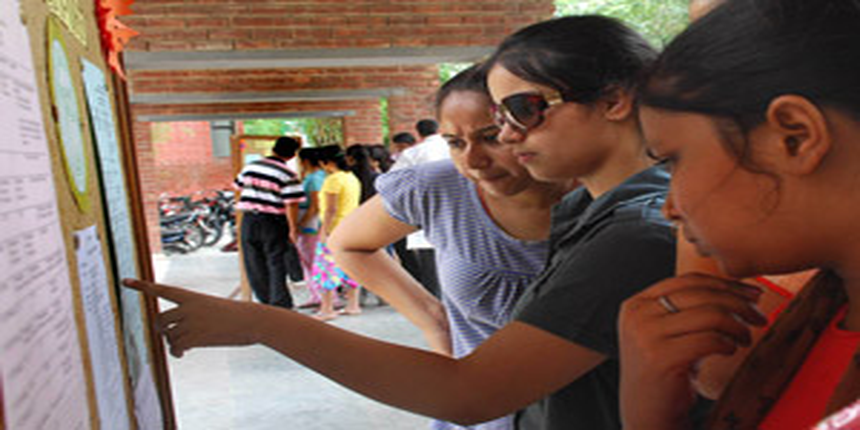 The following table brings to you the programme and section wise cutoffs declared by XLRI on January 28.

Cutoff increases from past year

The following table brings to you the last year's cutoff of XLRI Jamshedpur, for the academic year 2015-17.

As you can obsertve, the overall cutoff has increased for XAT 2016. The probable reason for the rise in cutoff is the lesser difficulty level of the test. Moreover, the number of applicants may have increased this year. Last year, the test was taken by around 90,000 candidates.

Now we bring to you the cutoffs of other XAT participating institutes.