CMAT 2023 Analysis & Expected Cutoff by Career Launcher - Career Launcher, one of the leading coaching institutions, has released the CMAT 2023 analysis and expected cutoff. The Common Management Aptitude Test, commonly known as CMAT, was conducted by the National Testing Agency (NTA) in forenoon and an afternoon shift. 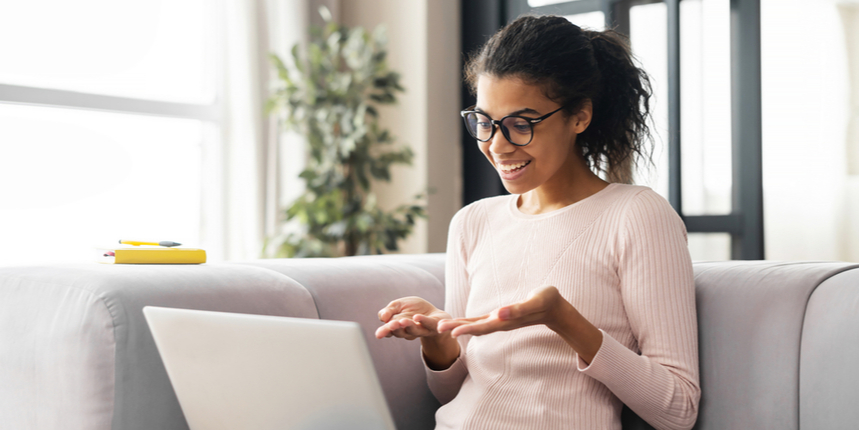 There were 25 questions in the section. The overall difficulty level was easy to moderate, higher than in previous years. A good percentage of questions came from Arithmetic.

The difficulty level in this section was easy to moderate. There were a total of 8 oral reasoning questions out of a total of 25 questions. The questions were fairly easy and straightforward. The language used was simple and the basic knowledge of the candidate was tested.

There were 17 questions of math-based reasoning. There was a set of four questions on blood relations. Questions have appeared in areas such as code decoding, letter series, number series, analogy, missing number puzzles, distances.

The section was easy compared to previous years. Reading Comprehension (RC) issues were moderate in difficulty. The RC questions were mainly facts-based and the passage was easy to understand. The RC passage revolved around the premise of the role of writers in the reform of society, with special reference to Tilak 's literature and his life. Vocabulary has come in the form of Synonyms, Fill in blanks, Word definition and usage matching. Vocab questions were pretty easy. In addition, the Fill in blank questions and sentence correction questions tested the basic knowledge of the candidate's grammar. In the white, there was one Idiom-based Fill in the Blanks. The questions of the Sentence. The arrangements were a bit tricky. Overall, all the questions could have been raised over a period of 30 to 40 minutes. The breakdown of the questions is as follows:

CMAT was mostly on the same lines as last year. There was no shortness of time. The dominance of the Static GK in the General Awareness section may prove to be a game-changing factor.

As in the previous year's analysis, the general awareness section was the most difficult to attempt. This section covers questions of general knowledge and current affairs. This section consists mainly of questions from areas such as politics, the Indian constitution, famous personalities, and so on. According to the analysis, 6-7 issues arose from current affairs in the previous year and remained from static GK.

Verbal Ability will include questions from the following areas:

The Common Management Admission Test (CMAT) is a gateway exam that allows management students to enroll in MBA and PGDM programmes at AICTE-approved B-schools across India. CMAT cut offs of top MBA colleges accepting the exam score are usually around 95 to 99 percentile every year. About 70,000 candidates appear in it every year. CMAT is similar to other MBA entrance exams so it is not very difficult to prepare for it. As per the government norms 10% seats are reserved for General-Economically Weaker Section (GEN-EWS), 15% of the seats are reserved for Scheduled Caste (SC) and 7.5% for Schedule Tribe (ST) Candidates and 27% seats are reserved for Other Backward Classes belonging to the 'non-creamy' layer (NC-OBC).
Colleges have a fixed number of seats in their courses for which they shortlist a fixed number of candidates. The cutoff is calculated based on the score of the lowest-ranking candidate shortlisted for the selection process. IIM A, B and C require around 99.9 +%ile for A.B,C for general category, around 95%ile for OBC and around 90% for SC/ST. ST category required 30 in verbal percentile rank and 40 overall percentile rank. Colleges follow the reservation criteria set by the Government of India. The reservation percentile for ST(Scheduled Tribe) category is 7.5%.The CMAT cut off for ST category in 2017 [70.01 (percentile)] and in 2016 [75.22 (percentile)].
Read More
Answer

Further, to know more about the CMAT cutoff for MBA colleges for previous years, you can follow the below mentioned link to know more : https://bschool.careers360.com/articles/cmat-cutoff

I hope that this will help.

Hope you are doing absolutely great.

So with regard to your query, generally NTA is the authority which release the CMAT score. on 29 April 2022 it released the CMAT scores. However, they consisted only the marks, there was no percentile given in that.

For OMS, the percentile is higher due to which all India cutoff rises For PUMBA. Last year it was 99.8+ Percentile.

Know all about CMAT

CMAT Exam Pattern For CMAT 2023 - Marking Scheme and No. of Questions