NMAT 2015 Cutoff:  The Cutoff of NMAT 2015 was declared as the  final NMAT 2015 result was announced on Thursday, January 22, 2015. On the basis of the NMAT 2015 cutoff, the candidates were shortlisted for the next rounds of the selection process. The NMAT entrance exam was conducted by NMIMS Mumbai for MBA and PGDM programmes offered at NMIMS Mumbai, Bengaluru and Hyderabad campuses. The total number of seats offered was 800. 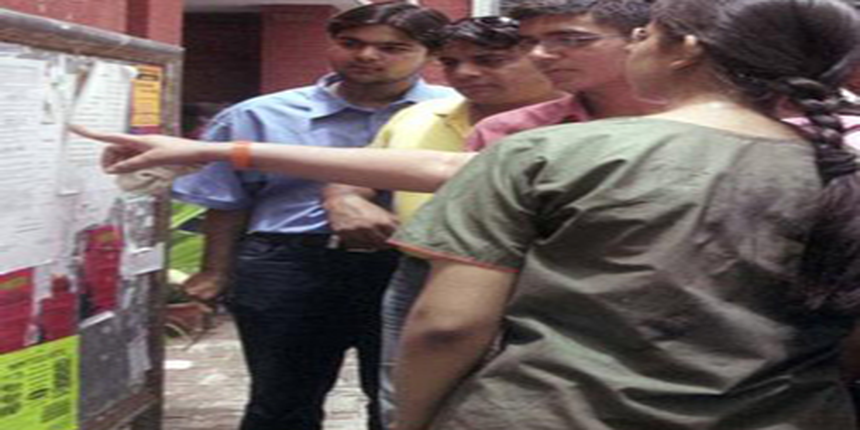 The NMAT Exam was conducted in a month long window starting from Oct 7 to Dec 20, 2014. The final result was declared on January 22, 2015 announcing the shortlist status for CD-PI rounds and their overall and sectional scores. NMAT 2015 was registered by 63,500 candidates.

The following table brings to you the detailed NMAT cutoffs.

Click Here to enroll for Expert guidance for NMAT and Other Management Entrances Preparation, Counseling and College Selection.

Stay Tuned to bschool.careers360.com for more news and updates on NMAT Exam

Is ECE ( in IIT Kgp) a good branch, to compete with C.Sc branh of NIT s ? Analyse the job opurtunities and higher studies etc.

Hi, according to your question it seems something similar. If I talk about top NIT's like NIT Trichy, MNNIT Allahabad or VNIT Nagpur then the CSE branch of these institutes gives a tough competition to CSE branch students IIT's also. Now coming on the IIT, Kharagpur's EEE branch so let me tell you EEE highest placement package from EEE branch is approx 1 Croreand the average package is approx 5 Lakhs. So overall you just see IIT Kharagpur is an IIT afterall so it will always be better than any of the NIT's in any branch.

if one is a pwd student and is allowed to arrange for ones own scribe, what is the eligibility criteria for the scribe ?

As you haven't mentioned that about which entrance exam you are asking about so I'm not sure about my information.

As there are some entrance examinations in which scribes are not allowed such jee mains, jee advanced and neet.

But if the entrance exam is other than these, then there are some rules which needs to be followed. To check those rules you can refer to the link mentioned below-