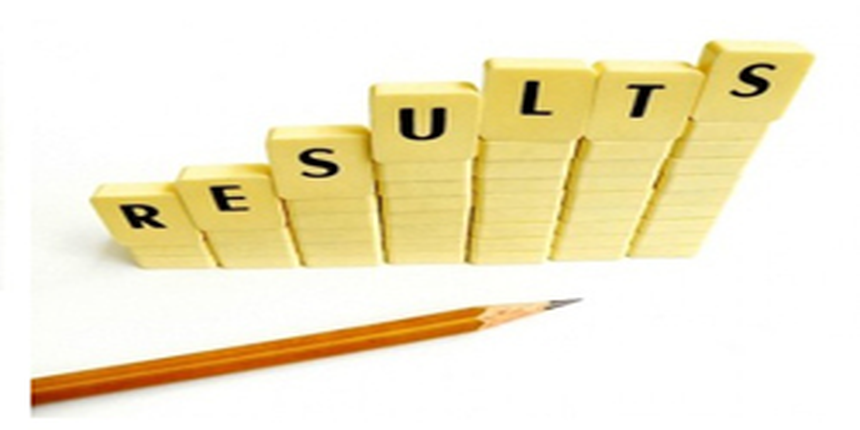 The MAH CET 2015 counselling rounds had started from Saturday, May 16, 2015 and ended on Monday, June 1, 2015. The provisional and final merit lists have been declared on Tuesday, June 2, 2015 and Saturday, June 6, 2015 respectively. The merit list will declare in the form of All India, State, University and J&K ranks.

You can check your MAH MBA/MMS CET 2015 Result here at this page by entering your Application ID and Seat Number in the box provided below.

The candidates whose score cards have been released can now follow the admission procedures in B-schools accepting MAH CET 2015 Scores.

The Centralized Admission Process (CAP) will follow for the final selection process at the MAH CET 2015 participating institutes. DTE is expected to declare the official MAH CET 2015 cutoff before the CAP starts.

After the document verification processes and the CAP rounds, the provisional merit list for MAH CET 2015 is likely to be declared in the month of May or June 2015.

The MAH CET 2015 Result are given to the candidates in the form of scores and percentile as per which they will be called for the next round of selection process, which is the Common Admission Process (CAP). Candidates can check their MAH CET 2015 Result here at this page or from the official website.

MAH CET 2015 or the Maharashtra Common Entrance Test is a state level MBA entrance exam for Maharashtra. The MAH CET exam is conducted by the Directorate of Technical Education (DTE), Maharashtra State for admissions in the management programmes of MAH CET participating institutes. The application procedure started from February 18 and continued till Feb 27, 2015. The late registration window was from March 2 to 3, 2015.