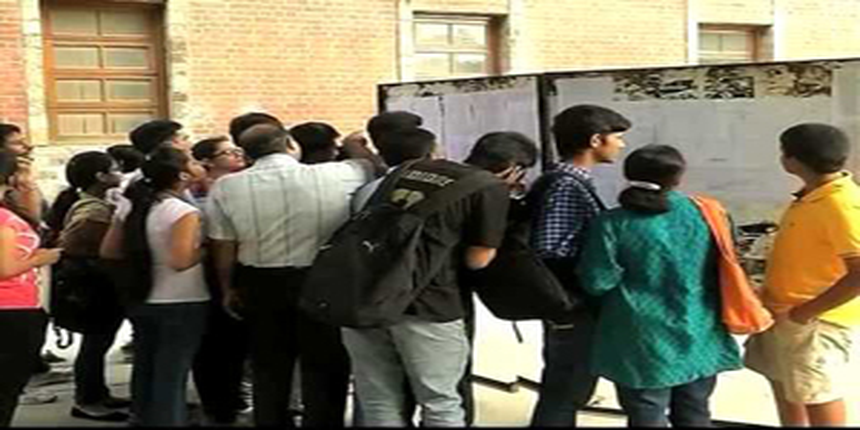 The grievance against the MAH CET 2015 Merit List could be submitted from June 3, 2015 to June 5, 2015 till 5 pm. The grievances were submitted by reporting at the candidates' respective ARCs. Candidates who could not submit their documents like Caste/Validity/Domicile/Non Creamy layer certificates could submit them within this time period.