MAH CET 2014 Result: The result for the MAH CET 2014 exam has been declared on Wednesday, April 9, 2014. Check your result here at this page. However, the Directorate of Technical Education (DTE), Maharashtra had announced in its notification that the result will be declared on Monday, April 21, 2014.

The MAH CET 2014 Result will be given to you in the form of scores and percentile. On the basis of your MAH CET 2014 Result, you will be called for the next round of selection process, which is the Common Admission Process (CAP). 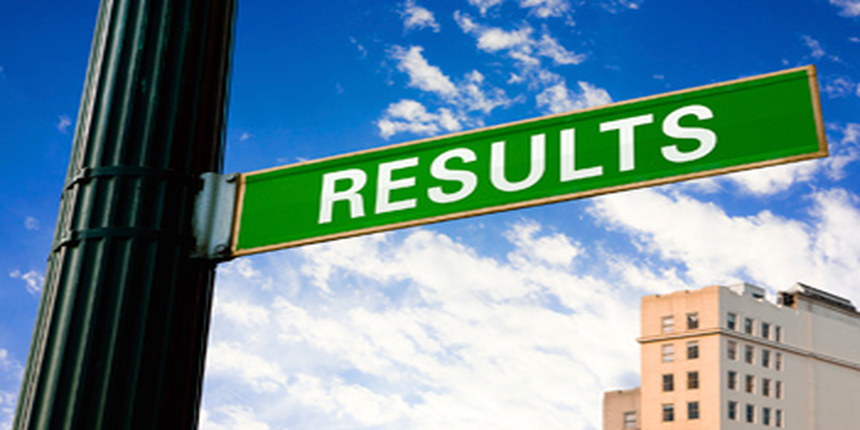 In order to check your MAH CET 2014 Result, you have to first visit the DTE website and follow its instructions for obtaining the result which may include providing your MAH CET Application ID and Seat Number.