XAT 2016 Important Dates - XAT or the Xavier Aptitude Test 2016 had been officially announced by XLRI Jamshedpur. The test was held on Sunday, January 3, 2016. The result has been declared on January 26, 2016. 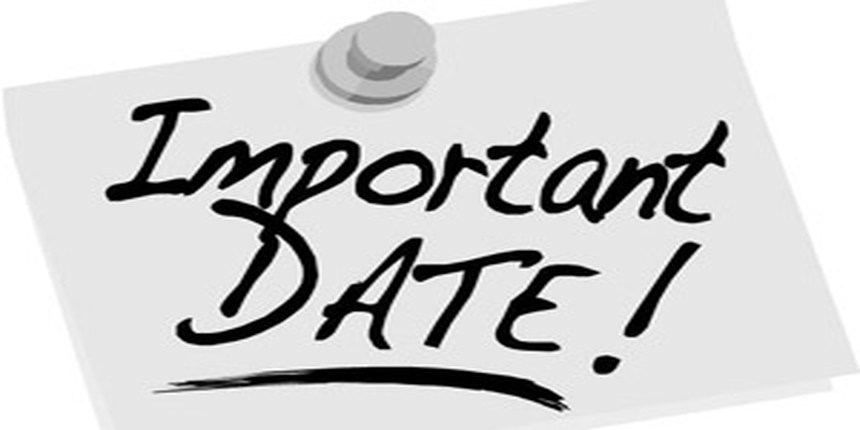 The official notification was announced on September 4, 2015. Although the expected schedule for application process was last week of August but it got delayed by a week. Moreover, the application end date was extended till December 10, 2015, from November 30. Overall, the XAT 2016 Important Dates had followed the usual schedule.

In terms of other XAT 2016 Important Dates, after the result is declared, XLRI Jamshedpur and other XAT participating B-schools declare the shortlist of candidates on the basis of their cutoffs. The next round of selection process includes Group Discussion, Personal Interview and Written Ability Test or Essay Writing and or other rounds such as Extempore, Psychometric Test, Group Activities etc. The selection processes are held in the months of February to March. The final selection lists are generally declared in the month of April. The sessions at the B-schools are commenced from July.

XAT is considered to be one of the toughest nuts to crack. The paper pencil based test is both objective as well as subjective in nature. The 3.5-hour paper is divided into 2 papers. Paper 1 consists of objective questions and the Paper 2 has 2 questions, General Knowledge and Essay Writing.

The exam is taken by approximately 90,000 candidates.

Stay tuned to bschool.careers360.com for more on XAT 2016