MAH CET 2018 Result Analysis - Compared to last year, MAH CET 2018 performance has improved in both quantitative as well as qualitative aspects. This year, the number of applicants and test takers have hit an all-time high of 1.06 lakh and 98,606 respectively, the top score has also improved as compared to last year. However, compared to last two years, MAH CET 2018 result is similar to that of MAH CET 2016. Out of 200, the highest score obtained by the topper securing AIR 1 is 165, which is 82.5 percent. Out of 98,606 test takers, the result of four candidates has been withheld. Out of the 98,602 candidates, around 95 percent candidates have secured less than 50 percent marks. 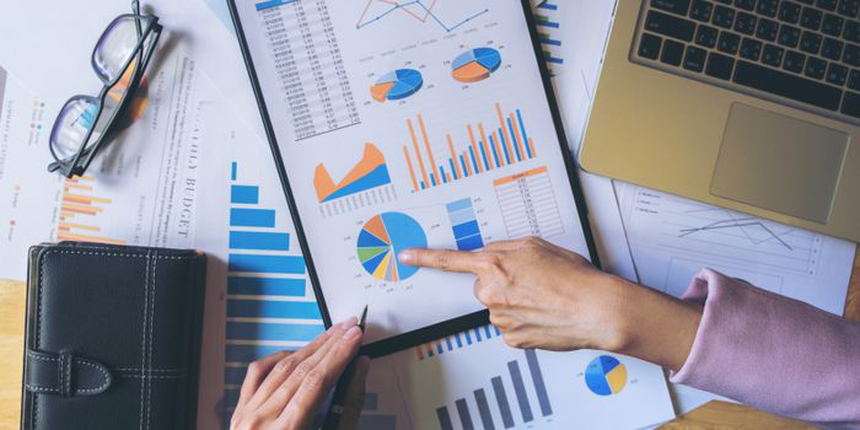 Another observation for this year’s MAH CET MBA result is, no candidate has secured a perfect 100 percentile. The highest percentile secured by the topper is 99.99. As many as 14 candidates, scoring 148 to 165 has secured 99.99 percentile. Majority of the candidates have scored between 50 and 99 followed by the score range of zero to 49. Take a look at the MAH CET result comparison over the past three years.

Compared to last year, the overall difficulty level of MAH CET 2018 was lower. Logical Reasoning, which carried the highest weightage of the exam with 75 questions was the toughest section. On the other hand, Abstract Reasoning, the easiest section carried only 25 questions.

Till 2015, there was no sectional demarcation in the exam pattern. From 2016 onwards DTE had changed the MAH CET exam pattern as follows:

According to DTE, the following procedure is adopted to obtain the scores:

(i) Number of questions answered correctly by a candidate in each objective test is considered for arriving at the corrected score.

(ii) The Corrected Scores so obtained by a candidate are made equivalent to take care of the minor difference in difficulty level, if any, in each of the objective tests held in different sessions to arrive at the Equated Scores*

*Scores obtained by candidates on any test are equated to the base form by considering the distribution of scores of all the forms.

(iii) Test-wise scores and scores on total is reported with decimal points up to two digits.

Owing to the overall higher score, the MAH CET 2018 cutoff for the participating institutes are expected to further go down. The final selection at the top B-schools accepting MAH CET 2018 scores such as JBIMS, SIMSREE, KJ Somaiya Institute of Management Studies and Research etc. will take place through Common Admission Process (CAP) or MAH CET Counselling rounds to be conducted by the Directorate of Technical Education (DTE) most likely in May.