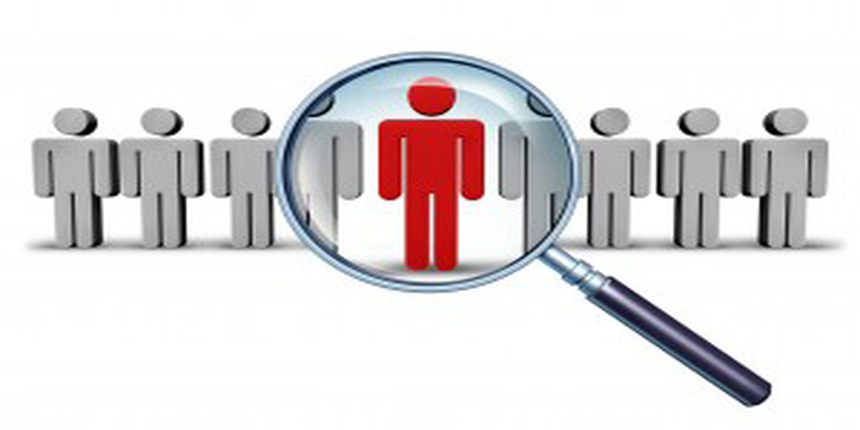 The NMAT 2015 result was declared on Thursday, January 22, 2015. The shortlisted candidates had to register for the CD and PI rounds between Friday, January 23 and Tuesday, February 3, 2015.

NMAT 2015 was conducted by SVKM's Narsee Monjee Institute of Management Studies and Pearson Vue was the testing partner for the computer based test.

Stay tuned on bschool.careers360.com for more news and updates on NMAT 2015

NMAT 2020 will be conducted by GMAC from November 4 to January...

How to Fill NMAT Application Form 2020 - Step by Step Process

How to Fill NMAT Application Form 2020 - Know the detailed ins...

Here is the list of some of the top private medical colleges in India having lowest fee, with their ranks:

6. kempegowda Institute of Medical Sciences, Bangalore, the fee here is 494,100, it has been ranked 19

For more relevant information, you may visit here:
https://medicine.careers360.com/colleges/list-of-private-medical-colleges-in-india


Hope this helps, all the best.
Read More
Answer

Is ECE ( in IIT Kgp) a good branch, to compete with C.Sc branh of NIT s ? Analyse the job opurtunities and higher studies etc.

Hi, according to your question it seems something similar. If I talk about top NIT's like NIT Trichy, MNNIT Allahabad or VNIT Nagpur then the CSE branch of these institutes gives a tough competition to CSE branch students IIT's also. Now coming on the IIT, Kharagpur's EEE branch so let me tell you EEE highest placement package from EEE branch is approx 1 Croreand the average package is approx 5 Lakhs. So overall you just see IIT Kharagpur is an IIT afterall so it will always be better than any of the NIT's in any branch.