IIFT 2015 Cutoff - The Cutoff of IIFT 2015 has been released by IIFT after the exam has been conducted. The exam has been conducted on Sunday, November 2015 from 10 am to 12 noon. The IIFT 2015 Cutoff will be announced by the official exam conducting body, which is Indian Institute of Foreign Trade (IIFT) along with the result. The shortlist of candidates for participating in the Essay Writing, Group Discussion and Personal Interview rounds has been declared on Monday, December 14, 2015. 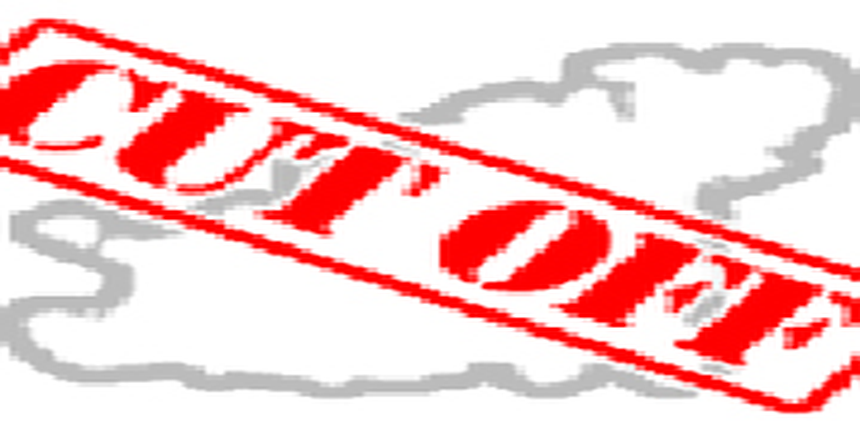 The following table brings to you the sectional and overall expected cutoffs stated by the experts of top coaching institutes.

IIFT 2015 Cutoff will depend on certain factors like difficulty of the exam, number of test takers, total number of questions etc.  The cutoff in 2014 was 50, and it is expected that it will be onsimilar lines as that of last years. The exam was of tough difficulty level and had 124 questions from 4 sections. The following table brings to you the section wise scores that were allocated in IIFT 2015 entrance exam.

IIFT is a national level post graduation entrance examination, conducted by Indian Institute of Foreign Trade. The institute offers two years full time MBA in International Business, at two of the IIFT campuses- IIFT Delhi and Kolkata. IIFT 2015 was taken by 37,723 candidates out of 42,976 registrations. The total nunber of seats is 350, 210 in the Delhi campus and 140 in the Kolkata campus.