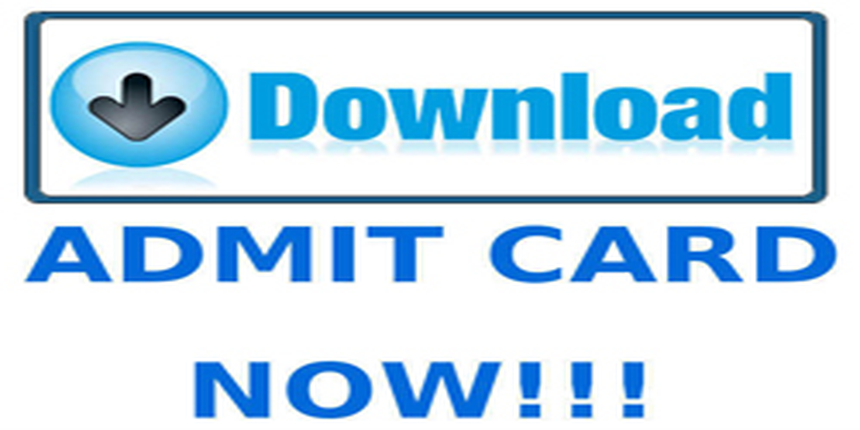 IIFT is a national level post-graduation entrance examination, conducted by Indian Institute of Foreign Trade (IIFT) Delhi. The institute offers two years full-time MBA in International Business, at two of the IIFT campuses- IIFT Delhi and Kolkata. Each year at around 50,000 aspirants appeared for the test. The application process for the test started from July 27 and continued till September 3, 2015. The officials had sent the admit card to the registered candidates via post within November 2, 2015. Had any student didn't receive admit card by the first week, they could download the same from the official website from November 9, 2015 onwards.

The IIFT Admit Card 2015 was only available for the registered candidates. Candidates failing to present the Admit card at the time of exam were not be allowed to appear in the examination.

It is important for test takers to carry the IIFT 2015 Admit Card at the exam venue along with one of the following documents,

As there is still time to receive or download the admit card, students have facility to change their test center. IIFT offers facility for students to change their exam center before the deadline November 2, 2015.

The students could change their exam center by paying a fee Rs. 500. The facility of change in the center is available till Nov 2, 2015 prior to issue of IIFT 2015 exam Admit Card which is proposed to be issued in the first week of November. No request for change of center will be entertained after 2nd November 2015

The fee can be paid in the form of a demand draft drawn in favour of ‘Indian Institute of Foreign Trade’, payable at Delhi.

The IIFT 2015 exam is an objective type multiple choice test of 2 hours. The result for IIFT 2015 has been declared on December 14, announcing the names of the 1508 candidates who are shortlisted for further admission procedures.