IIFT 2023 Analysis - National Testing Agency will conduct IIFT 2023 entrance test will be held on December 18, 2022. Candidates who will appear for IIFT 2023 entrance test will be able to check the IIFT exam analysis on the same page. Going by past year trends the IIFT exam was moderately difficult. IIFT 2023 analysis here is available on the basis of the candidates' responses who have appeared for the IIFT and by the experts from various coaching institutes. 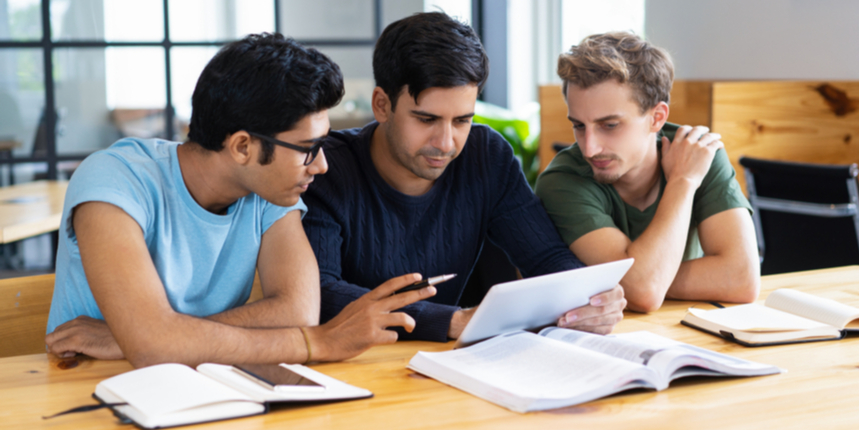 IIFT 2023 exam analysis will mention the difficulty level of the question paper both section-wise and overall and the expected cut-off to get shortlisted. Check this complete article by Careers360 to know the student’s reaction to IIFT 2023 and the detailed analysis by various experts.

Candidates can check the difficulty level of IIFT 2023 both section-wise and overall on the basis of students’ experience. As per the candidates who appeared, the DILR and QA section level was difficult among all sections.

The key highlights of the IIFT 2023 exam are given below –

Let’s have a look at the previous year IIFT analysis of the exam:

As per the previous year analysis of IIFT

In this section, candidates will have to answer questions from three to four passages. The passages are expected to be time-consuming and lengthy.

According to the previous year analysis of the IIFT entrance test:

As per IIFT exam analysis, the data interpretation section is considered difficult and time-consuming. There are around 30 questions in this section.

This section is comparatively moderately difficult. The total number of questions that are asked is around 30 and the questions are a bit tricky

According to the students, this section is not very difficult if one is constantly reading newspapers and updated with the latest events.

According to the previous year analysis of the IIFT entrance test:

This section will provide an analysis of the type of questions asked and their difficulty level in comparison with the previous year's paper.

IIFT 2023 expected cutoff has been released by the coaching institute's experts. Cutoff of IIFT 2023 refers to the minimum marks to be scored by the candidates to qualify for the selection rounds. Students can also check the previous year's cutoff to estimate the IIFT cutoff 2023.

Question: What has been the difficulty level of IIFT exam over past few years?

The last year's difficulty level of the IIFT exam has been moderate.

Question: What if I meet the cutoff criteria of IIFT?

Candidates who will meet the IIFT cutoff criteria will have to appear for the selection rounds of IIFT.

Question: What are the selection rounds of IIFT?

Question: Does IIFT accept any other entrance test score?

No, IIFT does not accept any other entrance test score.

Question: When will authorities declare the IIFT 2022 result?

IIFT 2023 result is expected to release in the last week of December 2023.

The IIFT Kakinada hasn't started the IPM yet, due to some technical reasons. however, there are some IIM colleges in India, starting IPM, these are, IIM Indore, IIM Rohtak, IIM Ranchi, IIM Jammu and IIM Bodhgaya. The remaining universities may start the IPM in the next year, however, this will be done owing to then circumstances, it wasn't still announced.