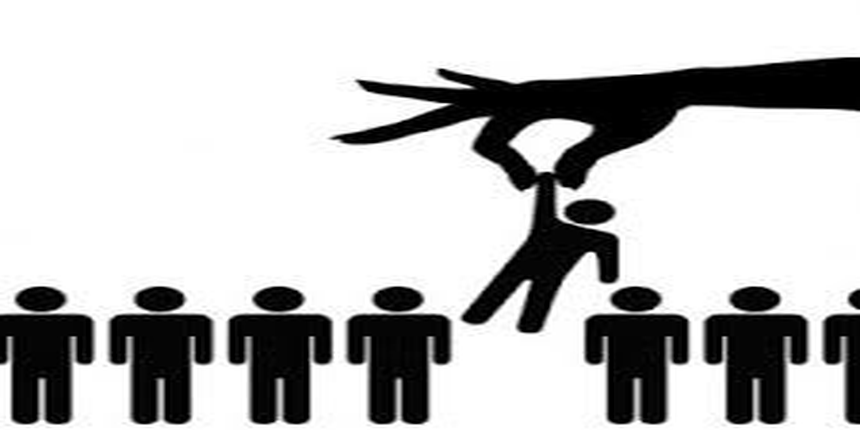 IIFT is a national level post-graduation entrance examination, conducted by Indian Institute of Foreign Trade. The institute offers two years full-time MBA in International Business, at two of the IIFT campuses- IIFT Delhi and Kolkata. Each year at around 50,000 aspirants appear for the test. This year the exam was conducted on November 22. As per the announcement of the results, total 1508 students have been shortlisted for further admission process for 250 seats at Delhi and Kolata campus.

The results of IIFT 2015 are announced in the forms of scores. On the basis of cutoff scores, candidates are shortlisted for the further round of admissions, and later for the final admissions. The Indian Institute of Foreign Trade for its MBA-IB programme admits students under various categories namely, General, SC, ST, PH and OBC. The cutoff marks for IIFT 2015 is 48.5 for the General category candidates. Last year, the cutoff was 38.5.

The stages of IIFT 2015 Selection Procedure for selecting candidates under each of the different categories are described below.

The Essay Writing and GD & PI rounds are likely to be conducted in the month of January/February 2016 in the cities of Bengaluru, Chennai, Delhi, Hyderabad, Kolkata, Lucknow and Mumbai. The shortlisted candidates will also have to submit a Statement of Purpose (SoP) which would be an important criterion for the selection process at IIFT.