Karnataka PGCET MBA Cutoff 2022: KEA will release the cutoff for MBA admission after the declaration of the result of Karnataka PGCET 2022. Candidates seeking admission to MBA programmes can check the cutoff of Post Graduate Common Entrance Test, PGCET 2022 at the official website, cetonline.karnataka.gov.in/kea. Candidates must qualify the cutoff to get shortlisted for further rounds of admission process such as counselling. 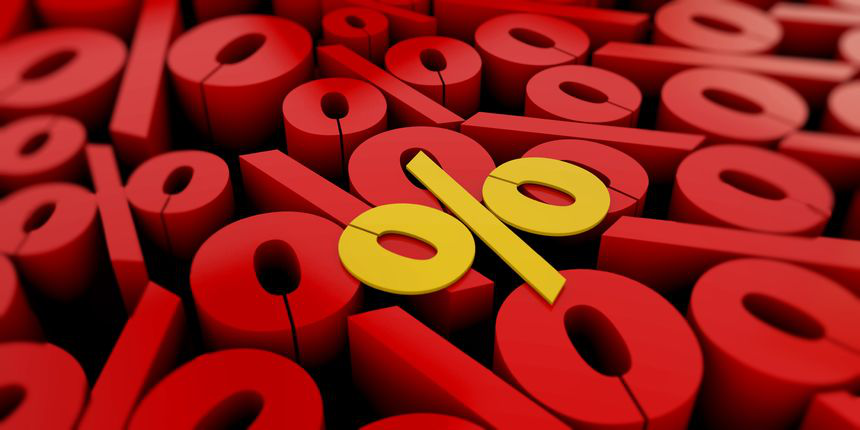 Question: When will the result of Karnataka PGCET MBA 2022 be declared?

The authorities will announce the result date for Karnataka PGCET MBA after the exam is over.

Question: Is there any age limit to apply for Karnataka PGCET MBA 2022?

No, there is no age limit to appear for Karnataka PGCET MBA.

When will Karnataka PGCET 2022 Registration starts?

Karnataka PGCET 2022 will be led by the first seven day stretch of July 2022, according to the earlier year's investigation. The test will be held in web-based mode and up-and-comers can enroll for it by presenting the application forms.Karnataka PGCET 2022 Application Form will be made accessible from July 2022 through internet based mode. Karnataka Post-Graduate Common Entrance Test is a state level entry test directed consistently by Karnataka Examination Authority (KEA).

The application starts from this month or next month that is july/August and the exam will be commencing on August/September.

The official date is not fixed so this is the rough figures.

The class will be started from October/November.

Hope your doubt is cleared.

Hi There I would like to know about Eligibility criteria for Karnataka PGCET . Currently I finished my distance degree final year exams few days ago. The results will be declared August/September ( likely in August). I would like to write MBA entrance exams. Please guide me #PGCET #MBA

Following are the eligibility criteria of Karnataka PGCET MBA 2022 -

1. The candidates should have a bachelor's degree with minimum 50% score in any discipline from a recognized university, in accordance with the eligibility criteria for Karnataka PGCET MBA 2022.

2. Students who are in the final year of their degree can also apply for the exam provided that all necessary appropriate documentation is submitted at the time of admission.

4. Candidates must be a citizen of India.

You have not specified the State for whose PGCET 2022 applications date  you want to know about.

- Applications for Karnataka PGCET 2022 will start from September.

i hope that this will help.

Your Karnataka PGCET brochure has been successfully mailed to your registered email id .