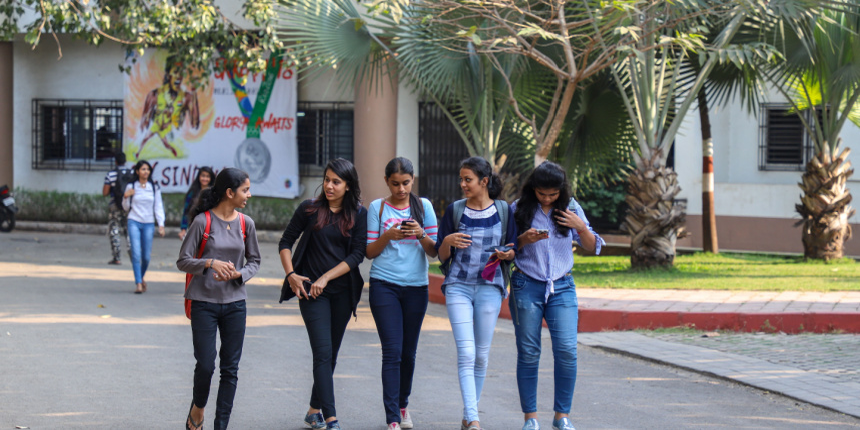 Understand the difference between universities in India better with the help of table given below:

What is Autonomous Universities:

These universities have the power to prescribe their own courses and syllabi and also conduct their own examinations. They are not affiliated to any other university and have complete academic freedom. Examples of autonomous universities in India include Indian Institute of Technology (IIT), Delhi, Jawaharlal Nehru University (JNU), Delhi and Kerala University.

What is Deemed Universities:

One of the main advantages of deemed universities is that they can offer a more personalized education experience for their students. They also tend to be more affordable than traditional universities, making them a good option for students who want to get a quality education without spending a lot of money.

If you're interested in attending a deemed university in India, there are a few things you should keep in mind. First, make sure to do your research to find a reputable institution. Second, remember that these schools typically have fewer resources than traditional universities, so you may need to be more self-motivated in your studies. Finally, be prepared to pay tuition fees that are lower than what you would pay at a traditional university.

What is Private Universities:

What is State Universities:

What is Central Universities:

It is always good to be aware of the differences between various types of universities, so that you can make an informed decision about where to study. Each type of university has its own advantages and disadvantages, and it is important to choose the one that is right for you. I hope this article has helped you to understand the difference between autonomous, deemed, private, state and central universities, and that you will now be able to make a more informed choice about your own education.