JIPMAT Admit Card 2023: The National Testing Agency (NTA) will issue the JIPMAT 2023 admit card tentatively in the last week of June 2023. The admit card download link will be issued before the JIPMAT exam at the official website - jipmat.nta.ac.in. Candidates will be able to download the JIPMAT 2023 hall ticket by entering the JIPMAT application number and password/ date of birth. 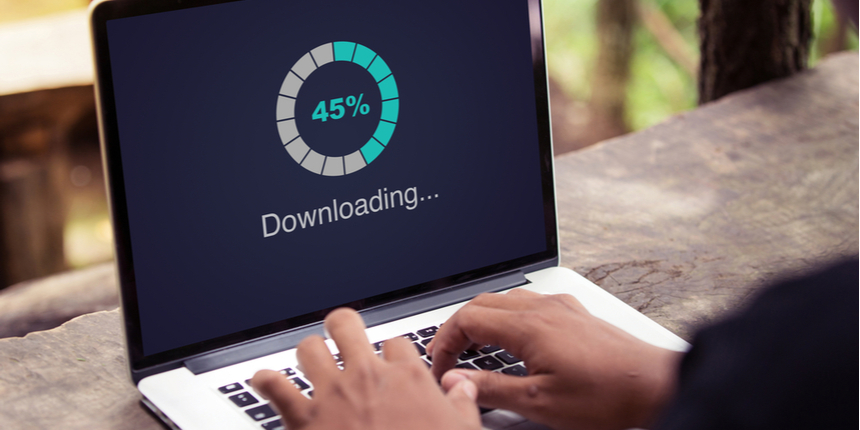 The JIPMAT exam admit card is an important document that has to be kept till the end of the JIPMAT admission process. If it is found that the candidate has tampered with the admit card of JIPMAT in any manner, then the actions will be regarded and treated as Unfair Means Practices. JIPMAT is an exam conducted for admission to IIM Bodh Gaya and IIM Jammu.

In order to know JIPMAT events, the candidates have to be alert to the important dates of JIPMAT. Check the following table consisting of the JIPMAT admit card-related dates.

JIPMAT 2023 Admit Card: What to carry to the exam centre?

Candidates have to carry only the following with them into the JIPMAT examination venue:

Question: When can the candidates download the admit card of JIPMAT 2023?

The JIPMAT admit card will be issued in the last week of June 2023.

Question: What information will be mentioned in the JIPMAT 2023 admit card?

Information given below will be mentioned in the admit card of JIPMAT 2023:

Question: From where can the candidates download the JIPMAT 2023 admit card?

The candidates can download the JIPMAT admit card from the official NTA website once it is released.

Question: Is there any age limit to appear for JIPMAT 2023?

Question: What all documents do the candidates have to carry along with the JIPMAT NTA admit card?

The candidates have to carry the following documents along the NTA JIPMAT admit card 2023:

Question: Will I get my JIPMAT admit card via post?

Question: Are diabetics allowed to bring medicines to the JIPMAT centre?

No admit card of JIPMAT can be downloaded whose JIPMAT applications are incomplete or who did not fulfil the JIPMAT exam eligibility criteria.

All about IPM programme through JIPMAT - An interview with IIM...

In IPMAT Cutoff for IIM Indore and IIM Rohtak are nearly same which are as follows:-

IIM-J and IIM Bodh gaya  Expected cutoff for 2021 are as follows:-

The predicted cut-off is based on past year's trends from IPMAT/JIPMAT exams.

This cutoff gets changes every year, So target your score accordingly, Target for the highest number score to get the best.

Is there a sectional cutt off or time limit for jipmat?

Hello,
The three-section is consisting Quantitative altitude, Data Interpretation and Logical reasoning, Verbal Ability, and reading comprehension. There is a total of 100 questions and the exam duration is 150 minutes. There's no time boundary for any section you need to solve the paper in 150mins.
Please refer to the given site for more details-
https://bschool.careers360.com/articles/jipmat-exam-pattern
Hope this will help, All the best.!!

Answer later
Report
View All Questions
Have a question related to JIPMAT ? Ask

Your JIPMAT brochure has been successfully mailed to your registered email id .