DU JAT Exam Dates 2020 - The National Testing Agency (NTA) provided the schedule for the DU JAT 2020, wherein they have released the first rank list on October 23 and have conducted the entrance exam. As per the DU JAT important dates 2020, DU JAT result 2020 has released on October 14 and the exam was held on September 7. The registration process of DU JAT 2020 was to begin from the second week of June, but the same was released on June 20. The release date of the admit card, exam date of DU JAT 2020 has been notified by the authorities. NTA conducted DU JAT in computer-based mode. To know all the details about DU JAT 2020 important dates read the full article below.
Latest: DU JAT 2020 result - First rank list released on October 26. Second merit list will be announced on November 2. 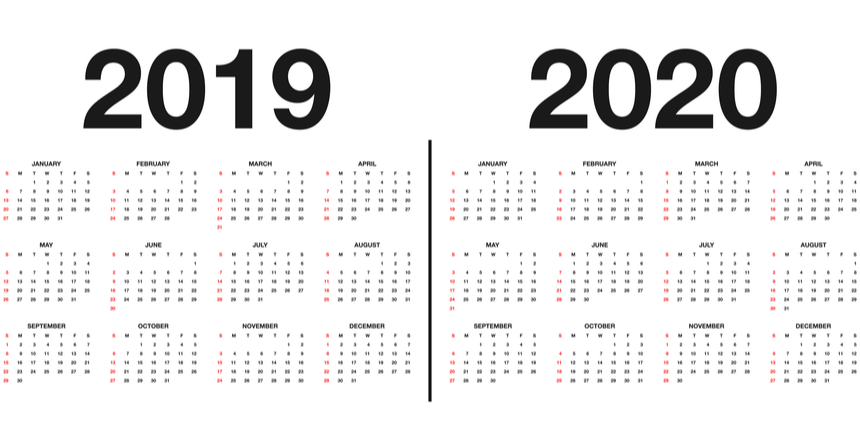 What are the important DU JAT 2020 events?

DU JAT Admit Card 2020 - National Testing Agency (NTA) released the admit card for DU JAT 2020 in online mode on August 29. DU JAT admit card 2020 is an important document which the candidates had to carry with them on the day of the exam to the test centre.

DU JAT Counselling 2020 - Delhi University will conduct DU JAT 2020 counselling. At the time of counselling of DU JAT 2020, candidates had to do choice filling and later on get their documents verified. In order to confirm their admission, candidates will have to pay the requisite fees. selection procedure of DU JAT will be conducted by the DU JAT participating institutes 2020.