XAT 2018 retest will be be held on February 3, 2018. The result of XAT, which was originally scheduled to be declared on January 31, has been postponed to February 10, 2018. XAT admission officials told Careers30, “The result of XAT 2018 will be declared on February 10. The answer key and question papers will be released on the official website few days prior to the result.” XAT 2018 was held on January 7 in computer based mode for the first time. Owing to technical glitches, the test was cancelled in test centres across Gurugram, Kolkata and Pune. Affected candidates will have to appear for the retest scheduled on February 3, 2018. 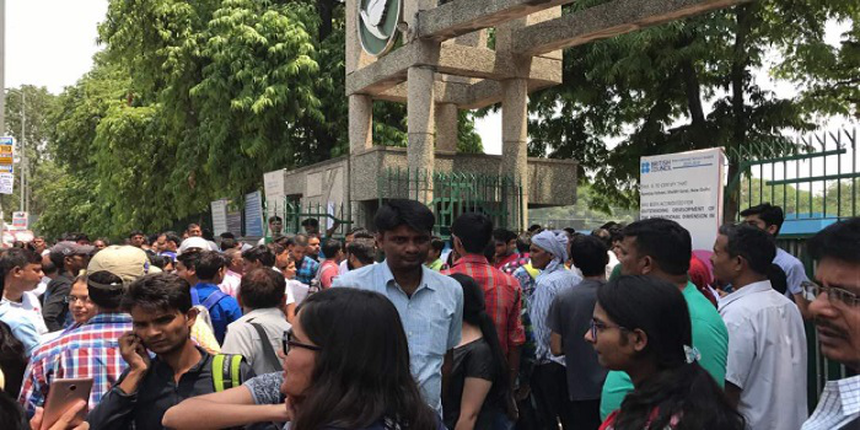 Candidates eligible for retest have been intimated about the schedule and XAT exam centre by the officials through email. According to the official XAT 2018 dates, the XAT result was scheduled to be declared on January 31, 2018, which has been postponed by 10 days now. The question paper and XAT answer keys of both tests will be released by the officials.

The following table brings to you the updated schedule of XAT 2018.

Around 90,000 candidates have appeared for the test in 49 cities across India and abroad. The XAT scores are accepted by XLRI Jamshedpur and around 150 B-schools across India. After the results are declared, all the participating institutes of XAT 2018 will release their XAT cutoff lists based on which candidates will be selected for admissions into the various management programmes.

According to experts, the first and original XAT 2018 held on January 31, was of moderate to tough difficulty level. Quantitative Ability and Data Interpretation section was the toughest, followed by Verbal Ability and Logical Reasoning. Decision Making was the easiest.