XAT 2018, the first ever computer based test conducted by XLRI Jamshedpur was marred with technical glitches at various centres located in Gurugram, Kolkata and Pune on January 7, 2018. In few centres across these cities, the exam had to be cancelled owing to technical glitches. XLRI Jamshedpur has confirmed about rescheduling of XAT 2018 for candidates whose test was cancelled. “We regret the inconvenience caused due to technical Glitch. Examination will be rescheduled and dates will be communicated shortly,” stated the official communication from XAT officials. 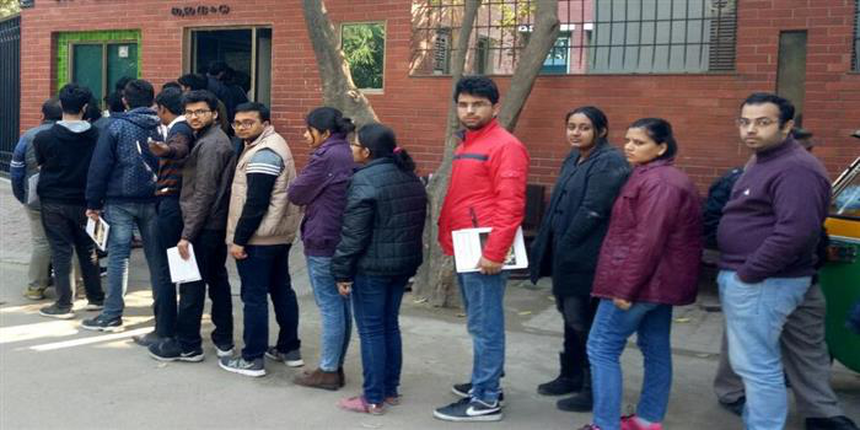 Even in centres where XAT 2018 could be conducted, candidates faced severe inconvenience owing to repeated logins and slow server. Arks Srinivas, CEO – MBA Group, Career Launcher mentions, “There were glitches galore with reports suggesting that at least in two centres, the exam has to be cancelled because of technical reasons. Across the country, the conduct of the exam was much left to be desired. XAT 2018 was conducted in a shoddy manner and there was no professionalism either at the centres or the way the exam (technical part) was handled. The essay section had the biggest problem with the exam halting and students had to relogin more than once.”

Another XAT taker from Pune, Kanhaiya Jethani states, “XAT exam is a total mess at Azam Campus Pune. Students waited outside till 11 AM for exam supposed to start at 10 AM.”

Incidentally, the first computer based CAT conducted in 2009 faced similar technical glitches and test was rescheduled for over thousand candidates. Gautam Puri, Vice Chairman, Career Launcher states, “XAT 2018 reminds me of CAT 2009. Why can't the schools that teach management do not practice it.”

Around 90,000 candidates have appeared for XAT 2018 in 49 cities across India and abroad. The exam officials are scheduled to release XAT 2018 answer key within 10 days of the exam and the XAT result will be declared on January 31, 2018. However, owing to the retest, these events may get postponed.

XLRI Jamshedpur is yet to mention the rescheduled date for XAT 2018. Careers360 will keep you posted on this.