XAT 2017 to carry 72 questions; no change in overall pattern

XLRI Jamshedpur has announced slight changes in the XAT 2017. The number of questions has reduced from 78 to 72. Although the marking scheme is same as last year, the number of unattempted questions beyond which negative marking of 0.05 marks will be levied has been decreased from 13 to 12. The overall paper structure has remained same as previous years. Last year, there were major changes introduced in the exam in terms of questions and marking scheme. It was the first time that negative marking scheme was implemented for unattempted questions. 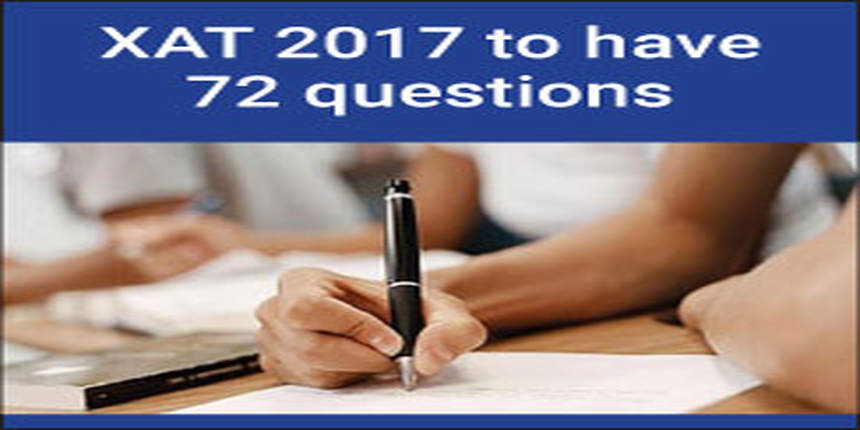 Stay tuned to bschool.careers360.com for more news and updates on XAT 2017.