XLRI, the conducting body of Xavier Aptitude Test, has delayed the application process for XAT 2017 and has confirmed that the same will not start from August 10. Prof. Munish Thakur, XAT Convener told Careers360 that the process has been delayed and that there is no exact date to specify the availability of the forms. “We will not start the application process of XAT from August 10, as we are not ready yet. We hope that we are able to come with an exact date soon,” said Thakur. However, in earlier news, Thakur did confirm that the registrations will start from August 10 and the test will be conducted on January 8, 2017. 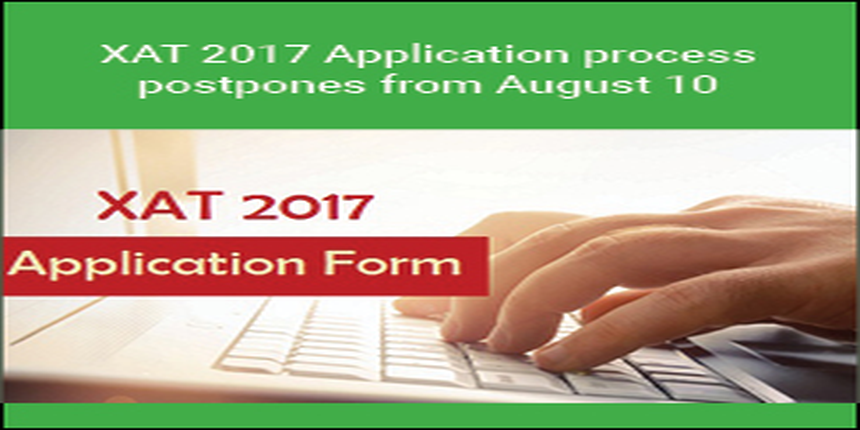 The XAT officials announced major changes in the XAT pattern last year in terms of duration and marking scheme. XAT is a national level MBA entrance exam conducted by XLRI Jamshedpur. It is expected that the exam pattern will remain same this year as well.

The XAT result is expected to be declared in the last week of January 2017. The officials do not announce the exact date but based on the past years’ trends it is expected to be announced in the end of the exam month. Apart from XLRI, the XAT scores are accepted by around 140 B-schools across India.