XAT 2015 result has been declared on Thursday, January 22, 2015 at late evening. XLRI Jamshedpur, the conducting body for the national level MBA entrance exam has announced the result prior to its original schedule. Candidates can check their sectional and overall percentiles of XAT 2015. 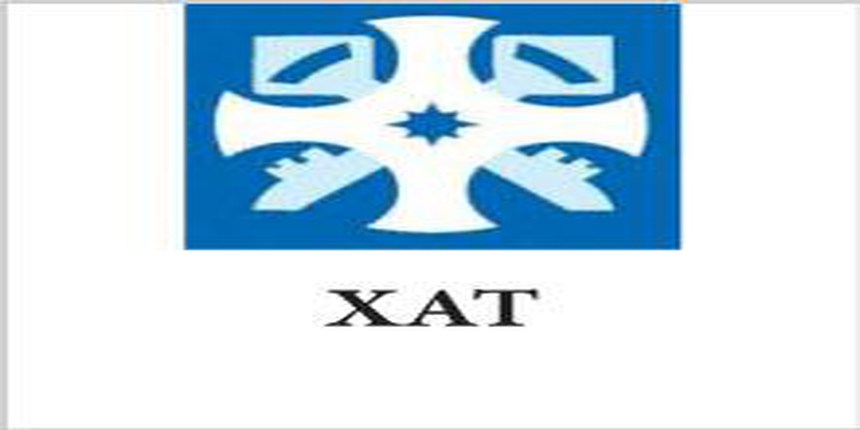 In order to get your scorecard, follow the below steps:

The sectional and overall percentiles of the 3 sections of Paper 1, Quantitative Ability, English Language & Logical Reasoning and Decision Making are given in the XAT 2015 Score Card. The hard copy of the score card will also be sent to the candidates’ address which had been provided at the time of XAT 2015 registration.

The scores of Paper 2, i.e. General Awareness and Essay Writing have not been declared. The total number of questions in Paper 1 was 84. Each question carried equal marks and there was Â¼ negative marking scheme for each wrong answer.

In an earlier conversation with Careers360, Dr. Munish Thakur, XAT 2015 Convenor had mentioned that the result is scheduled to be declared by January 25, 2015. Maintaining the earlier trends, XLRI has declared the result prior to the original schedule.

XLRI Jamshedpur has also declared the shortlist for the PGDBM, HRM, GMP and Global MBA programmes. It is expected that the XAT 2015 cutoff will be declared soon by the B-School. The shortlisted candidates will have to appear for the Group Discussion and Personal Interview rounds to be held in February 2015.

XAT 2015 was held on Sunday, January 4, 2015 across India and 2 international centers in Dubai and Kathmandu. The exam saw a registration of around 90,000 candidates. For the first time, XLRI had declared the official XAT Answer Keys for the 4 sets along with the explanations for answers in order to maintain transparency.