XLRI Jamshedpur has declared the official XAT 2015 Answer Keys on Tuesday, January 13, 2015. As reported by Careers360, the conducting body of Xavier Aptitude Test (XAT) has declared the answer key for the first time.

The XAT 2015 answer key includes the set wise keys for 84 questions from the Paper 1. The answer keys for Paper 2 or the General Awareness have not been given. As per the B-School, the idea is to provide more transparency to the candidates. 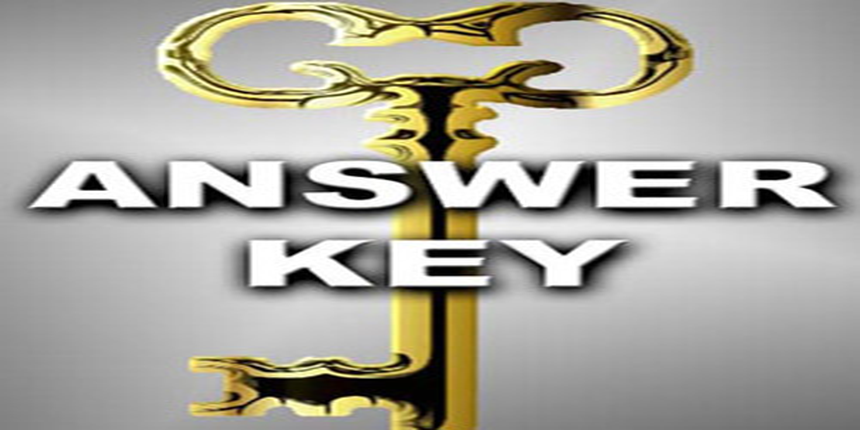 Download the set wise question papers and detailed explanations below: