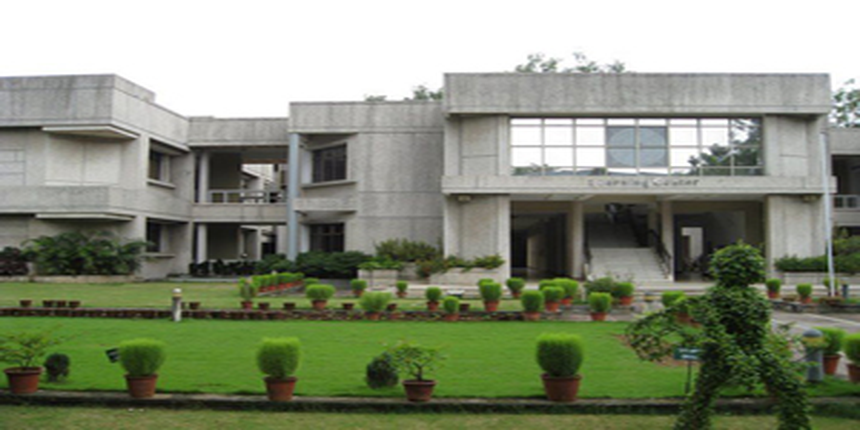 Till last year, XLRI did not declare the answer key or explanation of the questions. According to ExLink, For the very first time, this initiative has been taken by the B-School in order to maintain the transparency in the process.

The XAT 2015 result is expected to be declared by January 25, 2015. With the help of the official answer key, candidates can calculate their estimated scores.

After XAT 2015 was conducted on Sunday, January 4, 2015, several coaching institutes had announced answer keys and solutions for XAT. With the official answer keys, you can be surer about your performance and accuracy in the paper.

Although Dr. Munish Thakur did not confirm the date of the declaration of XAT 2015 answer key, he did mention about the answer key declaration within this week.

XAT 2015 was conducted in a paper pencil based format in 3 hours duration. The exam was divided into 2 papers. Paper 1 consisted of 84 objective type multiple choice questions from 3 sections, Verbal Ability, Decision Making and Analytical Reasoning and Quantitative Ability and Data Interpretation. Paper 2 was a combination of objective and subjective questions. The sections included General Knowledge including 30 questions. The subjective part included Essay Writing on the topic, ‘Listening is a dying art. We hardly listen to understand. We only listen to refute or reply.’

Each question carried equal marks and had Â¼ negative marking scheme for each wrong answer.