OPJEMS 2013 Scholarship Entrance Exam to be Held on September 7

Every year, 100 students from 40 premier engineering and management institutions are awarded scholarships to promote academic and leadership excellence. OPJEMS scholarships, led by O. P. Jindal Charitable Trust, instituted in 2007, have been awarded to meritorious students who emulate the vision and values of Shri. O.P. Jindal and have the potential to become leaders in entrepreneurial excellence and innovation. 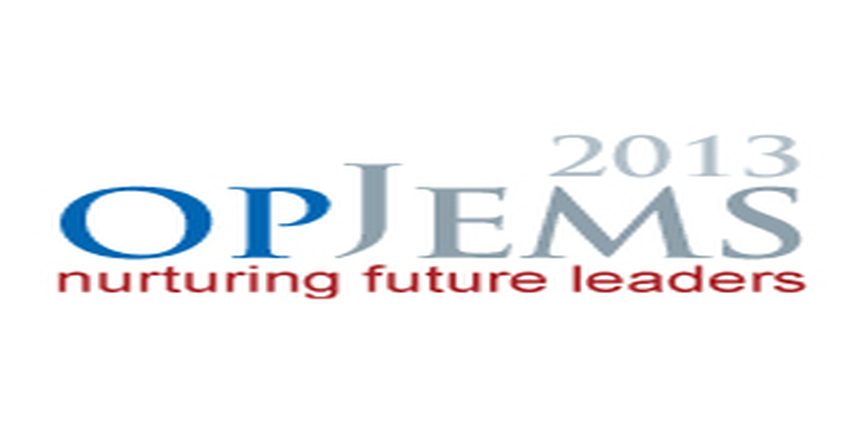 Eligibility: The management scholarships will be offered to the first 10 toppers of 2nd year based on the academic performance in the first year of regular PGDBM or MBA course are eligible.

Special Conditions of the test: In case a candidate is unable to take the test due to medical or any other valid exigency, she/he would be provided an alternative test date. However, prior permission should be there.

Online Technical Support shall be provided during the online leadership assessment test. In case any student faces difficulty in undertaking the test due to server or IT challenges, the invigilator will give her/him option to complete the test in a paper-pencil format.

Important Dates: The date of the online test is Sturday, September 7, 2013.