MICA Ahmedabad Final Placement Report 2017 - MICA Ahmedabad completed its final placement process for PGDM-C 2017 batch with 160 students receiving offers from 80 companies. As compared to previous year, the average salary has witnessed an increase from Rs. 11. 60 lakh to Rs. 12.65 lakh per annum. Similarly, the highest salary last year stood at Rs. 25.5 lakh which has almost doubled to Rs. 40.88 lakh this year. According to MICA Ahmedabad, students were offered diverse roles such as Brand Manager, Campaign Manager, Digital Marketing Manager and Sales Manager to name a few. The following table brings you the highlights of the final placement at MICA Ahmedabad. 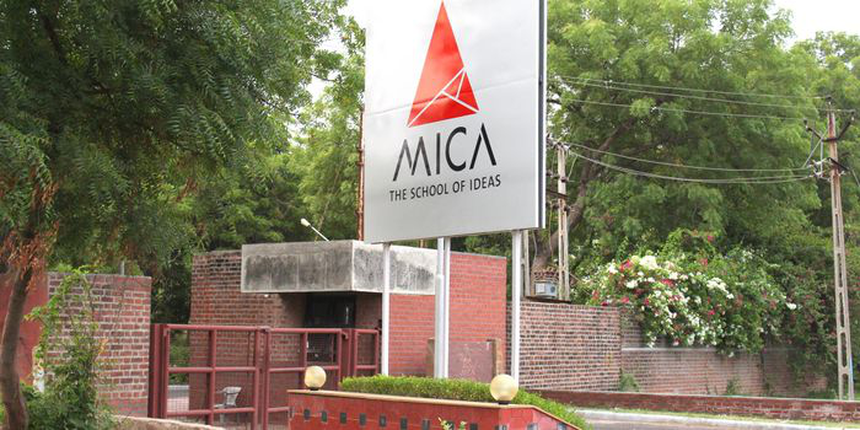 This is the highest recruiting sector with 30 students. The total number of recruiters was 80 of which 15 companies recruited from the media domain. Media firms such as Zee, Star, Sony Pictures and Shemaroo participated in the placement process.

Internet and Technology is the second highest recruited sector in the MICA 2017 final placement. The total number of students that were recruited from the domain is 29. The domain witnessed 11 total number of companies including Google, Amazon, Uber and Voonik among others.

Companies such as Raymond, Reckitt Benckiser, Berger and Emami were among the recruiting companies. In total 12 companies offered job to 21 students from this domain.

The total number of students that were offered job from this sector is 15. DDB Mudra Group, Omnicom MediaGroup, Saatchi & Saatchi were among the few companies that participated in the placement process at MICA.

Mu Sigma, Yes Bank, Axis Securities and ShareKhan were among the top companies to recruit students. The total number of students to be offered job roles were 16 with an average salary package of Rs. 9.61 lakh per annum and that of the highest package of Rs. 18.00 lakh p.a.

How to crack GE-PI: Think and do out of the box which panellis...

23 Feb 2016
Read More
View All News and Articles
Have a question related to MICA, Ahmedabad ? Ask

Your MICA, Ahmedabad brochure has been successfully mailed to your registered email id .