MAH CET 2014 result has been declared by the Directorate of Technical Education (DTE) on Wednesday, April 9, 2014. Though it was originally scheduled to be declared on Monday, April 21, 2014, the unexpected preponement of the result has left the test takers anxious. 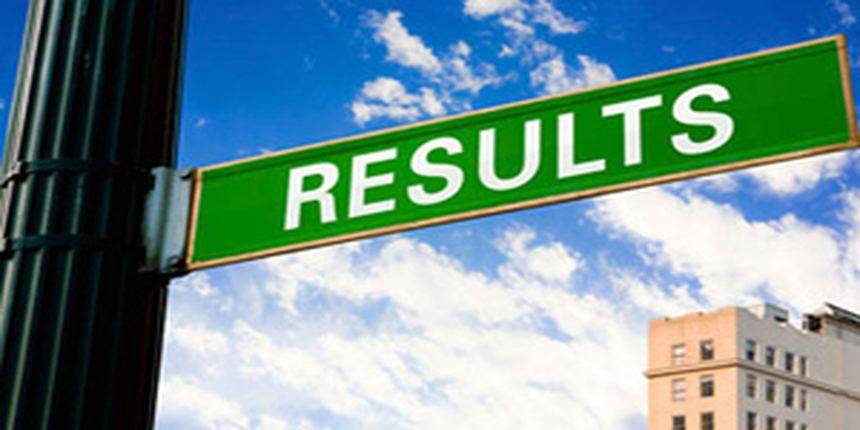 The MAH CET MBA 2014 result will give your score out of 200 and the percentile. In order to check your MAH CET 2014 result, follow the given instructions:

Now that the result has been declared, the provisional merit list will be displayed on Monday, May 26, 2014 at 5 pm.

The Centralized Admission Process (CAP) will follow for the final selection process at the MAH CET 2014 participating institutes. DTE is expected to declare the official MAH CET 2014 cutoff before the CAP starts.

DTE shares the instructions for the MAH CET 2014 takers who have received their result.

The important dates followed by the declaration of result are as follows:

Stay tuned to bschool.careers360.com for more news and updates on MAH CET 2014.