MAH CET 2017 test on March 4 and 5; application process yet to begin

The Directorate of Technical Education (DTE), Maharashtra State has announced the test dates for its state-level management test- MAH CET 2017. The online test will be conducted on two days on March 4 and 5, 2017. Besides the test dates, the officials have not announced any other MAH CET MBA related dates.

Even though DTE has announced the test dates, the official release states that the mentioned schedule is tentative and might get changed. The notification states, “Aspiring candidates may note that this is the tentative schedule and State CET Cell reserves every right to change the schedule under unavoidable circumstances. Detail and final schedule of each CET will be published on the website." 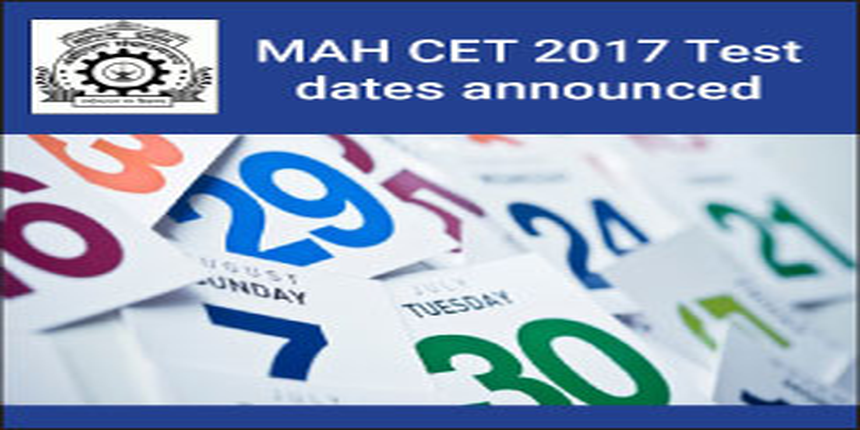 It is likely that the MAH CET 2017 application process will begin from the second week of January 2017. According to the eligibility criteria, candidates must have a graduation degree with minimum 50% marks from a recognised university.

According to MAH CET 2017 exam pattern, The test will have 200 multiple choice questions (MCQs) to be answered within 2:30 hours. According to the marking scheme, there will be one mark for every correct answer and no negative marking for a wrong answer.

MAH CET 2017 will be conducted for admissions to MBA/MMS batch. It is expected that around 70,000 applicants will register for MAH CET 2017. Last year a total of 74,305 applicants registered for the MAH CET, which was conducted smoothly across 166 centres with no technical glitches.