MAH CET 2015 result has been declared by the Directorate of Technical Education (DTE) on Wednesday, March 25, 2015 late evening. The candidates were anxious throughout the day but the result was finally announced during the late evening hours. 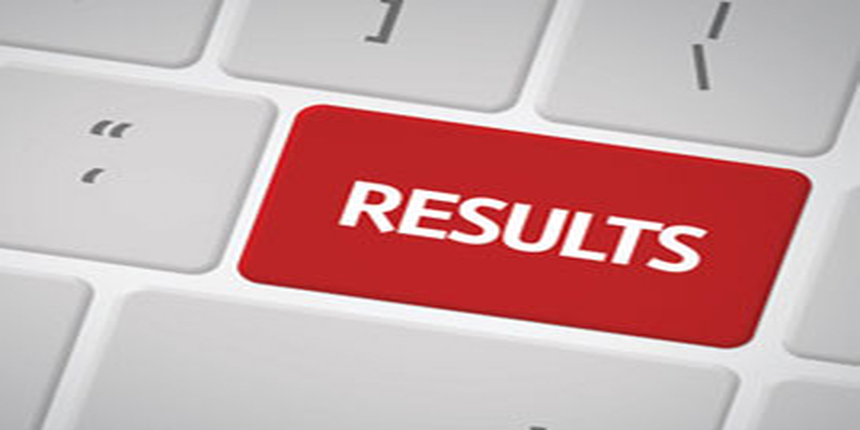 Out of 60,292 registered candidates, 57,012 candidates appeared in the examination which was conducted on March 14 and 15 in a computer based format. The DTE has announced the results for the candidates who have appeared in the exam in the form of score card. Compared to previous years, the number of candidates appearing in the MAH CET 2015 exam have increased, as per the data released by DTE, Maharashtra. Despite some technical glitches, the overall examination was conducted smoothly. Earlier, DTE has also announced that it has changed the evaluation criteria and questions with errors will not be considered for marking.

Now that the result has been declared, the provisional merit list will be displayed soon. The Centralized Admission Process (CAP) will follow for the final selection process at the MAH CET 2015 participating institutes. DTE is expected to declare the official MAH CET 2015 cutoff before the CAP starts.

Some of the top B-schools in Maharashtra which accepts the MAH CET 2015 scores are as follows:

MAH CET 2015 exam was held in a computer based format on March 14 and 15 across its centers, despite some technical glitches, the overall examination was conducted smoothly.