On March 3, 2015, registered candidates were informed that the late registration window has been extended for a day via SMS and email. The same information has been updated in the official website of MAH CET 2015 as well. The application fee is Rs. 1000. 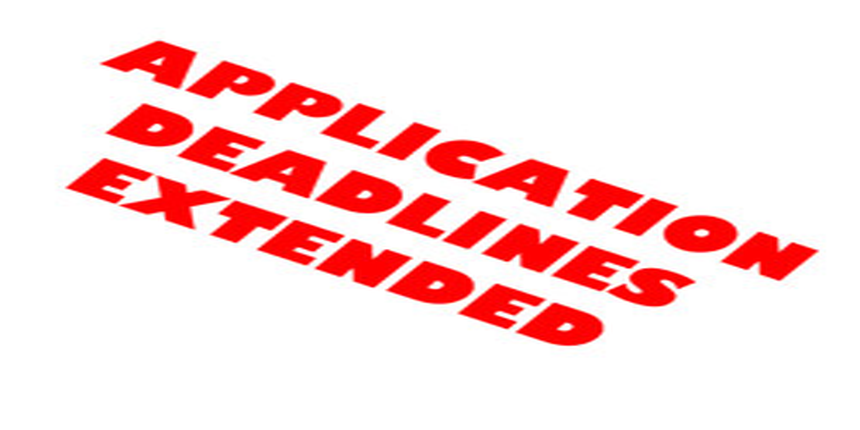 In order to apply for the exam, candidates have to visit the official website and fill up the application form. The application fee of Rs. 1000 can be paid by Credit/Debit Card or Net Banking.

The original application deadline was Friday, February 27, 2015. Although the MAH CET 2015 exam dates, March 14 and 15, 2015 were announced much earlier, the application process was announced in mid February, 2015. The process started from Wednesday, February 18, 2015.

MAH CET is a computer based test of 150 minutes or 2.5 hours duration. The total number of questions is 200.

There is no sectional division of the paper. The areas on which the questions are asked include Verbal Ability and Reading Comprehension, Quantitative Aptitude and Logical / Abstract Reasoning. The question types multiple choice and objective type.

Although MAH CET was originally a paper pencil based test, the mode of the test was changed into computer based from the year 2014, when the test made a comeback after a year of hiatus.

The MAH CET 2015 Hall Ticket will be available online in the official website of DTE from Tuesday, March 10, 2015 onwards. Registered candidates must download the Hall Ticket and carry it to the exam hall on the stipulated date. It is to be noted that no hard copy of the hall ticket will be sent to the candidates’ address.

The MAH CET 2015 result will be declared on Wednesday, March 25, 2015. After the result, the Common Admission Process (CAP) or the common counselling process will be announced.

Stay tuned to bschool.careers360.com for more news and updates on MAH CET 2015.