The Directorate of Technical Education (DTE) has announced the MAH CET 2015 exam dates. The computer based MAH CET exam will be held over 2 days, Saturday, March 14, 2015 and Sunday, March 15, 2015. The application schedule and other important dates will be announced soon in the official website and national dailies. 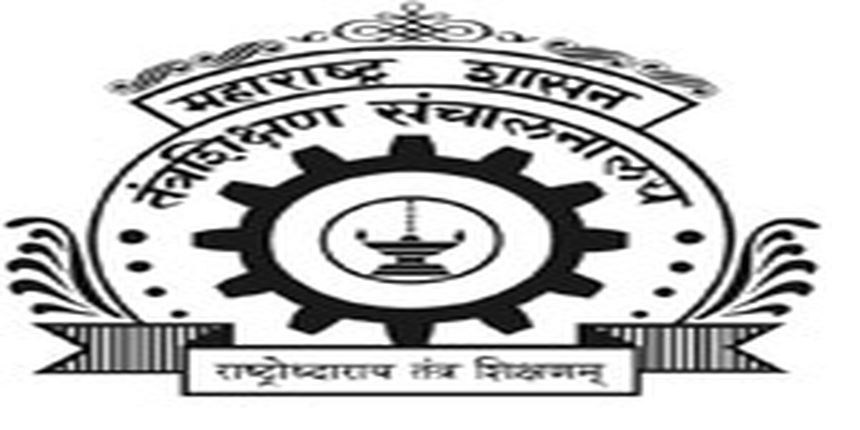 The admission of MBA, MMS, PGDM and PGDBM courses in Maharashtra for the academic year 2015-17 will be conducted through the MAH CET 2015.

Last year, MAH CET 2014 was conducted in a 2 day window on March 15 and 16, 2014. It was the first computer based MAH CET conducted by the Directorate of Technical Education.

Although there has been no information on the MAH CET 2015 exam pattern, it is expected that the exam pattern will remain on the similar lines.

The following table brings to you the paper structure for MAH CET.

Each question carries one mark and there is no negative marking scheme for wrong answers. There is no section wise demarcation.

In 2014, MAH CET was conducted for the management admission in Maharashtra after a gap of 1 year. The mode of exam also shifted from paper pencil based to computer based. The exam was taken by 49,276 candidates across the country. The total number of seats offered last year was 45,297.

The last paper pencil based MAH CET was held in the year 2012. Since 2013, the MBA admission in the B-schools affiliated to Maharashtra University took place through CMAT scores, followed by the common counseling process conducted by the university.

The top B-schools of Maharashtra which will accept the scores of MAH CET 2015 include the following:

This year onwards, JBIMS Mumbai will not accept CMAT scores and would consider only MAH CET 2015 scores for admission in the MMS programmes.

Stay tuned to bschool.careers360.com for more news and updates on MAH CET 2015.