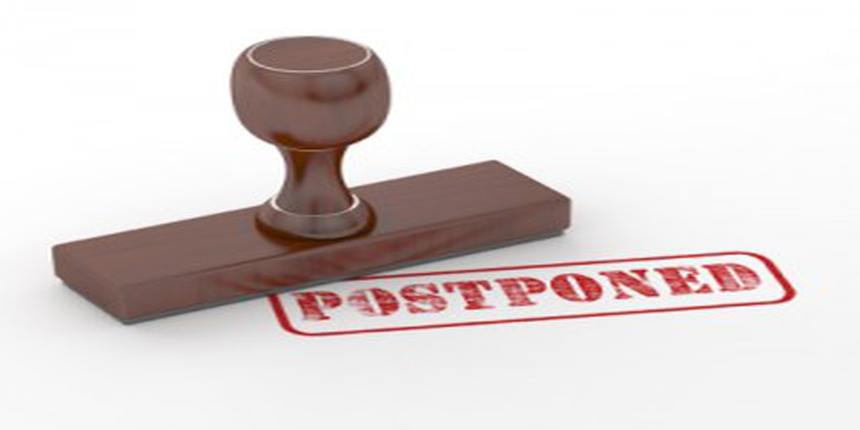 After the KMAT 2013 scores are declared, the scores will be sent to the participating institutes. On the basis of the cut off marks of the KMAT 2013 participating B-schools, they will declare the shortlist of candidates who will have to appear for GD and PI rounds.

The overall difficulty level of the KMAT 2013 was easy to moderate. The number of sections was 3, Language Comprehension, Mathematical Skills and Basic Aptitude. There are 40 questions in each section and the total number of questions is 120. The duration of the KMAT 2013 exam was 3 hours.

KMAT Important Dates 2020 - Check all the important dates of K...

KMAT Selection Procedure 2020 - Know the details of the select...

KMAT Syllabus 2020 - Aspirants planning to appear for the exam...

6 days ago
Read More
View All News and Articles

can i apply for kmat exam now?

here are some of the top study materials that can be used for KMAT 2020 :-

if cat exam is necassory to attend any other entrance exams like cmat,kmat etc..

CAT and CMAT entrance exams are national level entrance exams to get admission in Management courses in postgraduate level. The participating institutes of CAT are 20 IIMs, IITs, JBIMS, MDI, SPJIMR, IMI, FMS and more than 500 colleges accept CAT score across the country. CMAT score is accepted by all the institutes which are AICTE-Approved. Admission process, cut off will be different for each entrance exam. And KMAT is a state level entrance exam for admission to MBA and PGDM in colleges of Karnataka. Depending on your preferences of course, institute, financial assistance you can opt any of the entrance exam. CAT is not necessary to appear in CMAT, KMAT etc.

Answer later
Report
View All Questions
Have a question related to KMAT ? Ask

Your KMAT brochure has been successfully mailed to your registered email id .