IIMs, Top B-schools defy economic slowdown, witness jump in salary - Students in Indian Institutes of Management (IIMs) and other top management institutes have a reason to cheer as there is a hike in the salary that is being offered to them. Thus defying reports of economic slowdown in the country. 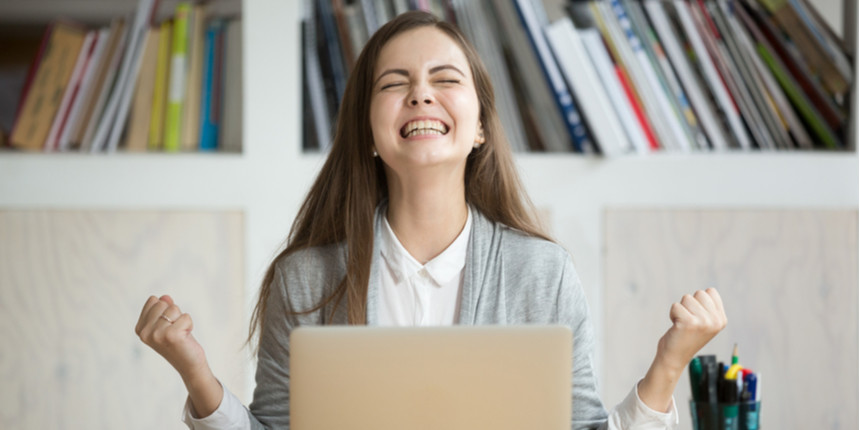 Dominance of Consulting firms in Placements

Among the top recruiters in the premier institutes are the consulting firms comprising Mckinsey & Co, Boston Consulting Group (BCG), Bain and Accenture. In 2019 there were 35% placements from the consulting firms as compared to 2011 when there was dominance of marketing and sales which comprised 38% of the recruitment drive.

Hike in Median salary, Variation in Minimum and Maximum Salary at IIM Ahmedabad

In 2011, the median salary offered at IIM Ahmedabad during the placement was Rs 15.15 lakh per annum while in 2019 it increased to Rs 24 lakh per annum.

Know CAT Evolution Over the Years - Careers360 brings an in-de...

19 hours ago
Read More
View All News and Articles

As you have not mentioned your home state so considering it as Rajasthan according to your profile.

See it is little bit difficult to predict exactly whether you will get seat in any government medical college or not because different colleges have different cut-offs for State quota and All India Quota. Also, cut-offs are bound to change every year depending upon various factors such as the number of candidates appearing in an examination, the number of candidates qualifying an examination, difficulty level of the paper, and so on.

But if we go through previous years NEET cut-off trends in Rajasthan then there are good chances for you to get seat in some of the GMCs, the reason being is last year the lowest cut-off marks was 564 for Government Medical College, Barmer for Management quota seat under Home State quota for OBC category.

You can check the previous years cut-offs through the link given below :-

To have a list of all those colleges which you can get based upon your marks, category, and state you can use NEET College Predictor:-

I have scored 90.2% in 10 and scored 95.6% in class 12 with (commerce+maths) and currently I will be joining the University of Delhi for B.com.(Hons), I want to enrich my profile to make it CAT interview ready. please suggest some tips and activities which I should follow during this 3 year?

Your academics are quite strong. MBA colleges such as IIMs, FMS, etc , they look for people who have a good academic record, CAT percentile of more that 95, mostly. And, if you have a good hold of communication skills(professional), you'll surely be preffered.

Apart from CAT preparation, During your Bcom, just focus on your studies and try to keep your CGPA decent and good. Try to engage in extra curricular activities. Work on developing your skills. And, if you have working experience, more preference would be given to you. So, you should do a few internships and if possible get some job experience after completing Bcom. You should follow books like RS agarwal and arun sharma for a good hold of quantitative aptitude, logical reasoning, data interpretation, verbal and nonverbal reasoning.

i got 48 rank in ews cat in bhu msc zoology do i have any chance of getting admission in bhu or its affiliated colleges..? please reply asap

I got 472 marks in neet 2020. i belong to BC-b cat . can i get mbbs seat in andhra pradesh under female quota? please suggest me the colleges in which there are chances to get seat

As per the NEET Marks you have secured & your Estimate RANK is 2409, As per marks specified by you and based on the community BC-B Women there is a chance to get MBBS seat in following colleges as per the last year admissions

As per the last year admissions with last rank admitted in various colleges,