IIM Rohtak will conduct the Common Admission Process (CAP) for 2018-20 academic year second time in a row. As many as nine out of 13 new IIMs will participate in the CAP rounds of 2018. Last year also, IIM Rohtak conducted CAP rounds with these nine IIMs. IIM Rohtak will begin the WAT and PI rounds for shortlisted candidates in mid-February and will continue the process till early March. 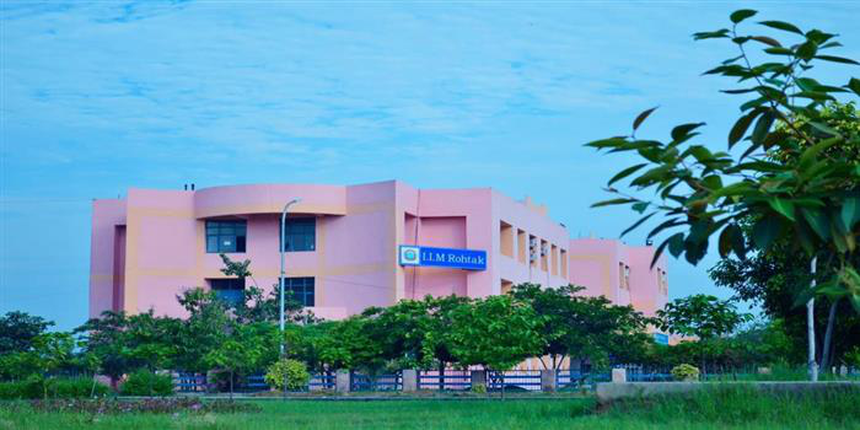 The CAP 2018 rounds will commence after CAT 2017 result is declared in the second week of January 2018. “CAP involves short listing candidates on the basis of CAT percentile and conducting Written Ability Test (WAT), and Personal Interview (PI).In Written Ability Test, the candidates are tested for their writing skills by experts. After WAT, candidates will have to appear before a panel for Personal Interview. The exact dates of WAT and PI will be put in public domain after the CAT results are out,” mentions IIM Rohtak officials.

The CAP 2018 will be conducted in the cities like New Delhi, Mumbai, Kolkata, Bengaluru, and Chennai.  Once the CAP rounds are completed, participating IIMs will prepare their individual merit lists based on their IIM Admission Criteria 2018-20. The final merit list declaring the names of selected students will be released by last week of March or April 2018.