IIM Calcutta Final Placement Report 2019 - IIM Calcutta has concluded the final placement process for the batch of 2019 with 501 offers made by 123 participating companies to 441 students. Consulting sector made the highest number of offers, which comprised of 29 per cent. According to IIM Calcutta, 15 per cent of the batch received more that one offer. The average salary offered was Rs. 25.36 lakh per annum (LPA), which is Rs. 1.16 lakh higher, which accounts to 4.79 per cent rise in the average salary. The median salary offered was Rs. 23.5 LPA, which is Rs. 1.5 lakh or 6.8 per cent higher than last year. 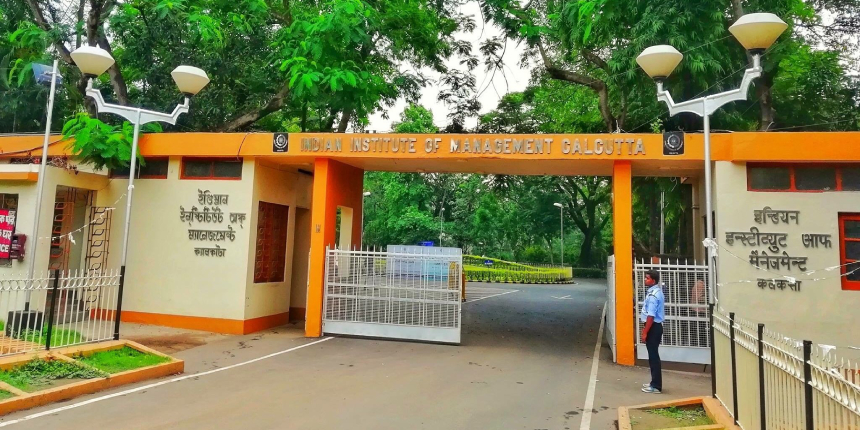 The following table brings the sector-wise percentage of recruitment at IIM Calcutta.

Now let us take a look at the top recruiters across sectors and domains.

As many as 68 offers were made in this sector by companies like Amazon, Uber, Udaan, Media.Net, Flipkart, Microsoft.

The companies which recruited in these sectors included conglomerates like Aditya Birla Group, Mahindra, Wipro and Hindustan Unilever.

IIM Calcutta Fees - Know the fee structure and the number of s...

IIM Calcutta Director in charge talks about the importance of ...

see iims shortlisted candidates based on academic score, professional experience and the cat score. however it also depends on other factors like number of participants, questions difficulty level, students category, overall the profile of candidates etc. so it is quite difficult to predict whether you would get shortlisted or not. however right now you have to study hard to achieve a excellent score in CAT to make the maximum possibility of shortlisting.

you may follow the below link to know about cat cutoff score of  IIM CALCUTTA.

I scored 62 percentage in 12 7.4 cgpa in 10 and 66 percentage in graduation and 99 percentile in cat . can I get admission in iim Calcutta or iim lukhnow

Congratulations on your CAT score.

Let me break it dwon for you:

The selection criteria at IIM Calcutta :

As per your graduation, you will get around 2/10 (you have not mentioned your branch or course of study)

You get 2 in diversity if you are female.

IIM calcutta especially prefers experienced candidates. You to have to score quiet high in WAT-Pi to get selected

Does this IIM issue A MBA or PGP certificate for MBA course?

According to the official website, after successful completion of MBA degree, you will get certificate/degree of masters of business administration. Every/all IIM offers PGP/ masters of administration course.

To know more about courses offered by IIM Calcutta, and to read reviews, click the link below.

You can either choose NSEC Kolkata & MAKAUT in house for non Engineering Speciallly for b.sc data Science & Cyber security. MAKAUT is an Top university of West Bengal. You can also go for Makaut University. Decision is yours.

Hope this information is helpful for you.