IIM Ahmedabad Summer Placement Report 2017-19: IIM Ahmedabad has completed Cluster 1 of Summer Placement for PGP 2017-19 batch on November 6, 2017. Cluster 1 consisted of various cohorts including investment banking and markets, management consulting, as well as private equity, venture capital and hedge funds. According to IIM Ahmedabad, more than 35 companies participated in the process in the first cluster. 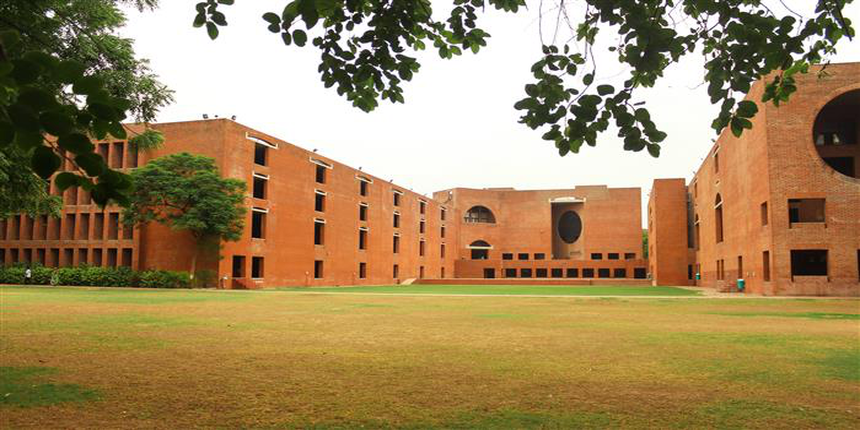 Accenture Strategy was the highest recruiter with 19 offers. Careers360 brings to you the detailed IIM Ahmedabad summer placement report 2017-19 batch. Let us take a look at the prominent recruiters from each domain of IIM Ahmedabad Cluster 1 Summer Placement, 2017-19.

Kedaara Capital, Multiples Equity, Temasek and True North participating, among others. DSP Blackrock and Balyasny Asset Management were some of the asset management firms which participated in this year’s process.

The next two clusters will be held on November 9 and November 12, 2017, respectively.

Careers360 will update IIM Ahmedabad Cluster 2 and Cluster 3 summer placement reports as and when they are concluded.