IASMS Placement report - The Indian Academy School of Management Studies released its placement report for the batch 2016-18. A total of 31 recruiters has participated in the placement out of which 22 took part for the first time. From a batch of 69 students, 62 has participated in the placement process. Offering a full time 2 year MBA programme, the college is affiliated to Bengaluru North University and is approved by AICTE. The highest package offered among the students was pf 4.2 LPA provided from the marketing sector. The institute has now emerged out to become one of the first rate colleges in India offering management courses. The colleges' record has revamped in terms of both studies and placement. Know all the information about the placement report some of which are packages offered, sector wise details of placement process, total numbers of offers made among the students. Just read the full article for all the information. 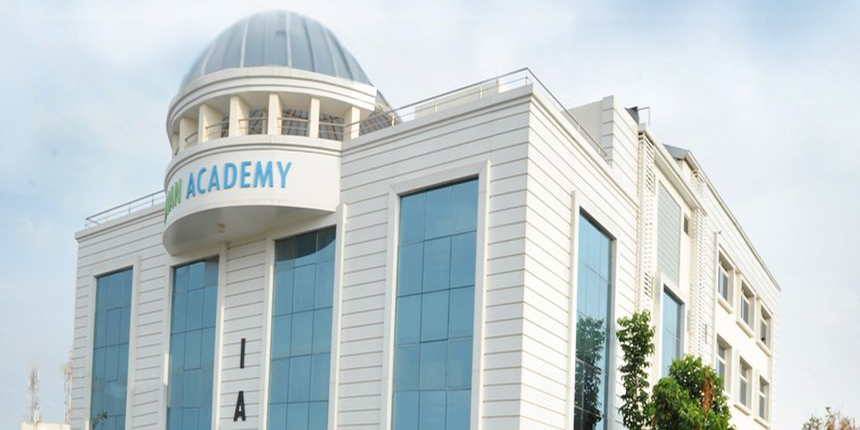 The sectors from which the maximum number of offers were made are Marketing and Retail Industries. Compared to previous placement report placement number of offers from the retail sector has increased. Placements report according to sector are mentioned below:

Your Indian Academy School of Management Studies, Bangalore brochure has been successfully mailed to your registered email id .