The Directorate of Technical Education (DTE) Maharashtra has announced the Provisional Merit List for the MBA/MMS admission 2015 on Tuesday, June 2, 2015. The merit list has been declared on the basis of the CAP or the common counselling rounds, which were held from May 16, 2015 to June 1, 2015. 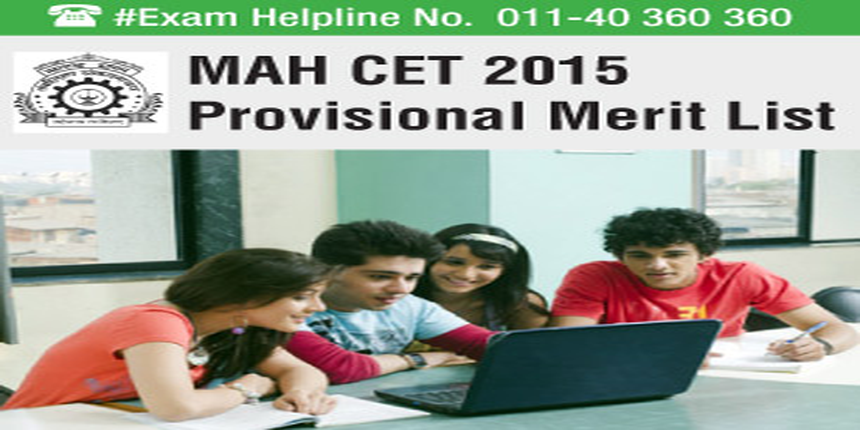 The document verification, updation and confirmation of Application Form or the counselling process were conducted for all the applicants who had either taken MAH CET 2015 or CAT 2014, XAT 2015, CMAT 2014-15, MAT 2014-15 and GMAT exams.

In order to check your MAH CET 2015 Provisional Merit List, you have to follow the given steps:

In case you want to submit grievance, you can do so by reporting at your respective ARCs where the online application form was confirmed from Wednesday, June 3, 2015 to Friday, June 5, 2015 from 11 am to 5 pm. Candidates who had confirmed their applications but could not submit Caste/Validity/Domicile/Non Creamy layer certificates can submit those documents within the grievance submission period.

The seat allotment will be made on the basis of the cutoff ranks of the different B-schools in Maharashtra. There are around 40,000 MBA seats across Maharashtra. The total number of B-schools accepting MAH CET MBA 2014 scores are 411.

Stay tuned to bschool.careers360.com for more on MAH CET 2015 counselling and merit list.