The Directorate of Technical Education (DTE) has announced the MAH CET 2014 exam dates. The MAH CET exam will be held over 2 days, Saturday, March 15, 2014 and Sunday, March 16, 2014. DTE has also announced that the test will be held in online mode unlike the previous tests which were held in paper pencil mode. 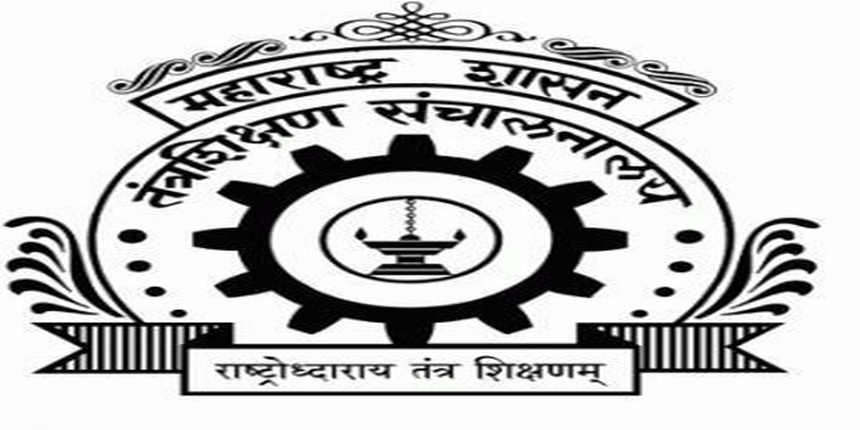 Prior to the Announcement

Earlier DTE had announced the comeback of MAH CET. The previous MAH CET was held in the year 2012. Since 2013, the MBA admission in the B-schools affiliated to Maharashtra University took place through CMAT scores, followed by the common counseling process conducted by the university.

After the announcement of CMAT, the majority of state level exams had been discontinued and accepted the CMAT scores for conducting the admission. After a hiatus of 1 year, MAH CET is making a comeback in 2014, that too in online mode.

It is expected that the MAH CET 2014 pattern will be same as past year.

The top B-schools of Maharashtra which will accept the scores of MAH CET 2014 include the following:

Careers360 will update you with more news & notifications on MAH CET 2014.

For your queries and discussions on MAH CET 2014, visit the Careers360 Official MAH CET 2014 Discussion Thread.