As per the DU JAT 2015 Exam Pattern, the exam was an objective type test with a total duration of two hours where candidates had to answer a total of 120 multiple choice questions within the given time. 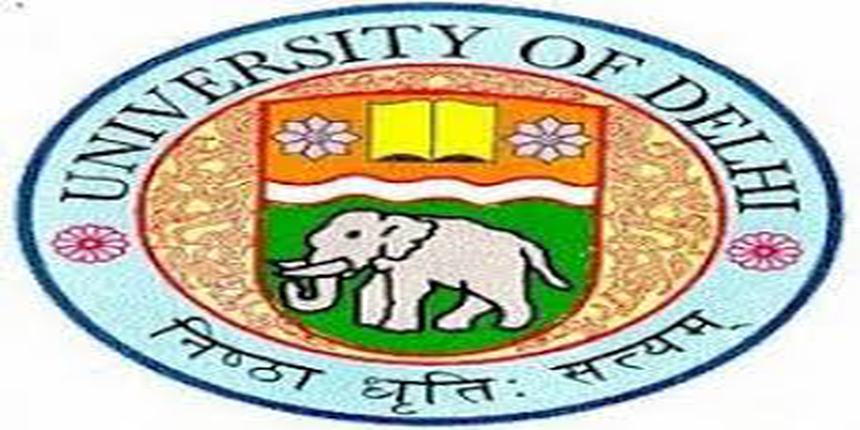 The exam was divided into 4 sections namely Quantitative Ability, Reasoning & Analytical Ability, General English and Business & General Awareness. Each correct question carries 3 marks and there will be a negative marking of 1 mark for each wrong answer. The total marks of the exam was 360.

In the exam conducted on June 14, around 20,000 candidates registered and appeared in the examination. After the exam the candidates will be shortlisted on the basis of their scores and will be called for GD and PI rounds as a part of final admission process.

The selection procedure of DU JAT 2015 is based on 2 factors: performance in the entrance exam and performance in Group Discussion and Personal Interview. The candidates for BMS and BBA (FIA) will be selected through GD & PI. The BA (H) Business Economics students will be admitted on the basis of counselling.The result declaring the scores of the candidates will be released on June 22 and the final result after the GD-PI rounds will be announced between June 25 to July 2.

Delhi University has announced the Joint Admission Test (JAT) for the admission in BMS, BBA (FIA) and BA (H) Business Economics courses. Till last year, the exam was known as Bachelor of Management Studies Common Entrance Test or DU BMS CET. It is the entrance exam for admission to all 13 colleges, at the University of Delhi (DU), offering Bachelor of Management Studies (BMS) Course.The total number of seats is 1127.