Delhi University has announced the Results of its undergraduate management entrance exam, DU Joint Admission Test (DU JAT) on Tuesday, June 23, 2015 late evening. The result, however, was scheduled to be announced on Monday, June 22, but as per the official notification on the website, it was postponed. The Delhi University has announced the shortlist under six categories, of the candidates who have qualified to appear in the Group Discussion and Personal Interviews rounds of the final admission process for BMS and BBA (FIA) programmes. Under all the six categories, a total of 1966 candidates, out of 17,300 test takers have qualified for the GD PI rounds. 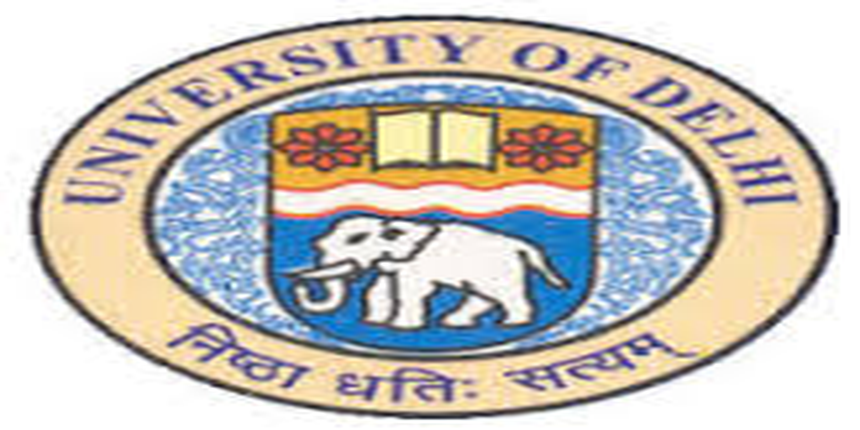 DU JAT 2015 was conducted on Sunday, June 14, 2015 in an offline mode, and the exam officials- DU have now announced the names of the candidates who have qualified for further admissions process.

DU JAT 2015 is conducted for the admissions in BMS, BBA (FIA) and BA (H) Business Economics courses. Till last year, the exam was known as Bachelor of Management Studies Common Entrance Test or DU BMS CET. It is the entrance exam for admission to all 13 colleges, at the University of Delhi (DU), offering Bachelor of Management Studies (BMS) Course.

The exam was a multiple choice objective type test, where the candidates had to answer a total of 120 mutiple type questions within 2 hours. There were 4 sections in the exam, namely Quantitative Ability, Reasoning & Analytical Ability, General English and Business & General Awareness. Each correct question carried 3 marks and there was a negative marking of 1 mark for each wrong answer. The total marks of the exam was 360.

The first round result are the results for the candidates who are qualified for the GD-PI rounds, for BMS and BBA (FIA). The final admission result will be announced on July 4, 2015 at 5 pm. The final selection will be made on the basis of the following criteria:

The parameters and weights for the 3 programmes are as follows:

While for admissions to BMS/BBA(FIA) will be through GD-PI, the admission for BA (Hons.) Business Economics will take place through DU JAT 2015 Counselling. The GD PI rounds will be conducted from June 25 to July 2, 2015. On the basis of the performance in GD PI, the final result will be declared on July 4, 2015. The counselling rounds will be held from July 6 to 16, 2015. The seat allocation for BMS and BBA (FIA) and the BA (H) Business Economics will be done through the counselling rounds. As per the University of Delhi, the DU JAT 2015 Counselling will be conducted for the other 2 courses as well, BMS and BBA (FIA) depending on the vacancy of seats. In all, there are 1127 seats offered across 13 colleges.